Last month’s inaugural SoundLand music fest in Nashville turned out to be even better than anyone expected. Among the highlights — Justin Townes Earle’s intimate acoustic performance and sit-down interview with American Songwriter at the Shure Studio; and Madi Diaz’s star-making performance at the Mercy Lounge.

Check out some exclusive videos from the fest below, and keep checking our site for updates — we’ll be bringing you videos of The Low Anthem, Rich Robinson, The Apache Relay and more.

Among the many bands and artists hoping to make a name for themselves in Music City, singer-songwriter Madi Diaz has risen to the top. The home-schooled native of Lancaster, PA, and alumni of Berklee College of Music, as well as the Paul Green School of Rock Music, just earned raves from Rolling Stone for her latest single “Let’s Go.”

Backstage at the Mercy Lounge, where she was headling a bill that featured Keegan DeWitt, By Lightning and The Silver Seas, Diaz was in a celabratory mood. The gig doubled as a record release party for her killer new EP, Far From The Things We Know. Here, she blends voices with The Silver Seas’ Daniel Tashian on The Silver Seas song “Jane.” 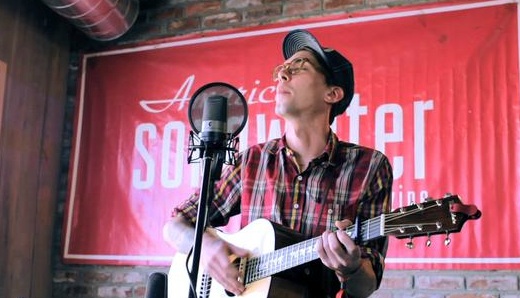 Earle also sat down with American Songwriter’s Jewly Hight one afternoon for a rambling and fascinating interview and unplugged performance, which took place in front of 40 or so delighted fans. Earle treated us to an unreleased song that addressed his family ties, and the Harlem River Blues highlight “Ain’t Waitin’.” 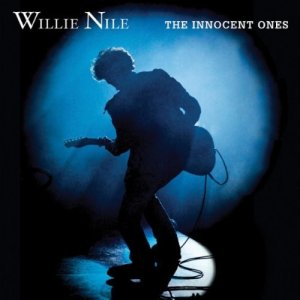