Back in 2014, Ruby Boots— the stage name of Australian singer-songwriter Bex Chilcott — released her debut album Solitude, a record that afforded the artist a modicum of acclaim in the Americana realm.

This February, Boots will release her sophomore album Don’t Talk About It via Bloodshot Records. It appears Boots is sharpening her sonic edge with the new record, having enlisted the Texas Gentlemen to serve as her backing band.

Below, you can hear the album’s lead single, “It’s So Cruel.” Of the song, Chilcott says: “It’s about that moment when you meet a person and it seems like destiny has smiled on you and sparks are flying. Except, they’ve somehow neglected to tell you about the ‘significant other.’ Yeah, bummer. We all live and learn enough to see those red flags next time around.”

Track listing for Don’t Talk About It: 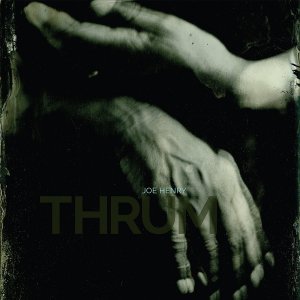