You may not have heard of Slobberbone, but New West Records is doing their darnedest to change that. The record label recently released an 18-track Slobberbone retrospective (Bees And Seas: The Best Of Slobberbone), which offers an abbreviated history of the obscure Texas rock band that the New York Times declared “split the difference between Lynyrd Skynyrd and Nirvana.”

In addition to finding fans in New West, the band counts none other than Stephen King as a devotee, the famed author once saying, “Ask me to the name the greatest rock & roll song of all time and I have to say it’s a three-way tie between Slobberbone’s ‘Gimme Back My Dog,’ Count Five’s ‘Psychotic Reaction,’ and Elvis Costello’s ‘(What’s So Funny ‘Bout) Peace, Love and Understanding.'”

Watch a brand new video, which features archival photos and footage, for King favorite “Gimme Back My Dog” below. 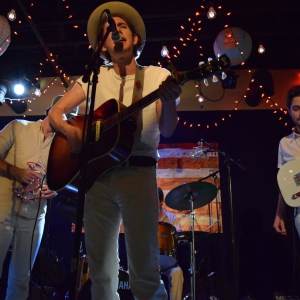 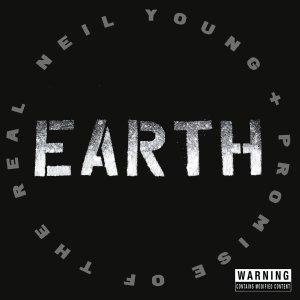