“I have two hearts,” says Wesli. “One is in Haiti, and the other is here in Canada, my chosen second homeland.” The Haitian-Canadian Wesley Louissaint (known as Wesli), who grew up in a ghetto of Port-au-Prince before making his way to Montreal to study music in 2001, makes music dedicated to Haiti, reviving more of its roots and culture.

Originally released in 2018, Rapadou Kreyol, his sixth album since 2009’s Kouraj, is a genuine reflection of the music and life that Wesli embraced during his time in Haiti.

“I was living in Haiti, and then I put them [music and life] together and make a melting pot of what Wesli is now,” he tells American Songwriter. I didn’t even expect getting that much. I started with nothing but a big family of seven kids. My mom is a pastor, and my dad is a troubadour playing on the beach and then they give me the inspiration of leaving with the music that I play.”

Named after rapadou, a sweet Haitian snack made from evaporated sugarcane, Rapadou Kreyol is sung in Haitian Creole and is meant to revive some of the nation’s native rhythms. Mixing in Wesli’s unique blend of reggae and rap, he manages to tap right into rhythms of Congo, Rada, Nago, Petro, Rara, and the West African language of Yoruba.

“Haitian music is the African Bible of the Caribbean,” says Wesli. “Our traditional percussionists know all the old ways and keep them. We can’t afford to lose them now.”

Picking up a 2019 Juno Award for World Music Album of the Year, Rapadou Kreyol also sheds a light on the children of Haiti and calls on its people to come together to help end hunger and poverty on banjo-led  “Lole, Lole,” a banjo-led track arranged by Haitian artist Emeline Michel, known as the “Joni Mitchell of Haiti.”

Determined to use music to survive at a young age, Wesli once used an old oil can to craft a makeshift guitar. He soon joined the gospel choir, taught himself guitar, and found a way to use music to support his family. “I was living all my life in a dangerous ghetto, a dangerous environment,” says Wesli. “The music that I was receiving in my life made me get through.”

“You know, I want to just use this music to bring to the world and make the people get through their situation when it is bad and beautiful,” says Wesli. “I use music to inspire the world, because music was my inspiration and music was not [intentionally] my way to get out of the ghetto where I grew up.” 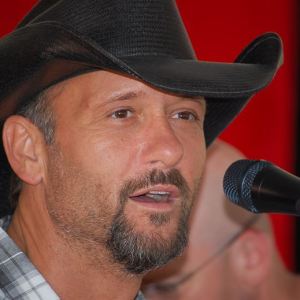 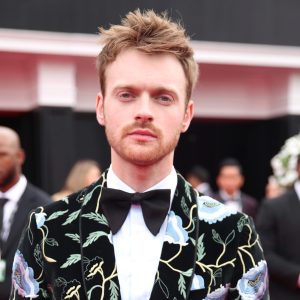