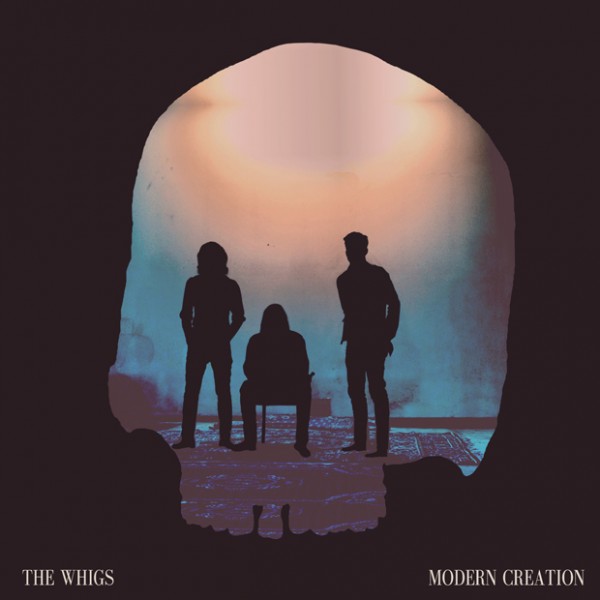 The Whigs
Modern Creation
(New West)
Rating: 3 out of 5

“I just want to run forever, and I want to rock and roll.” Those few words (from the album cut “Too Much In The Morning”) tell you most of what you need to know about Modern Creation, the fifth full-length from long-running trio The Whigs, recent transplants from Athens, Ga. to Nashville. Where their previous albums weren’t necessarily burdened by excessive production, Modern Creation dials back even further on the overdubs, reducing the group to its essentials. Aside from a piano run here or an organ pad there, what you hear is pretty much what you’ll get on stage, a solid, satisfying, uncomplicated block of grunge-influenced rock from a machine oiled by years of heavy touring.

Recorded by forty-plus year industry veteran Jim Scott, the wide-open arrangements allow each of the few elements to sound their most massive. In a few places – the hypnotically-grooving track “The Particular,” for example – it feels like the delectably rich guitar tone could come forward a little, but that impression could be a product of listening to too much music that’s been compressed within an inch of its life, where whispers and screams are at the same dynamic level. While the songs aren’t the most complex ever written, even among The Whigs’ catalog, they are perfect for cruising with the windows down. 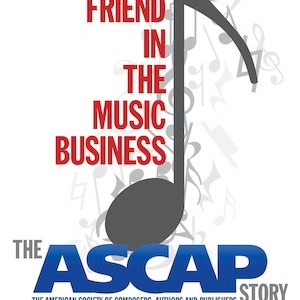 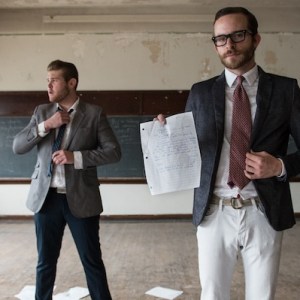