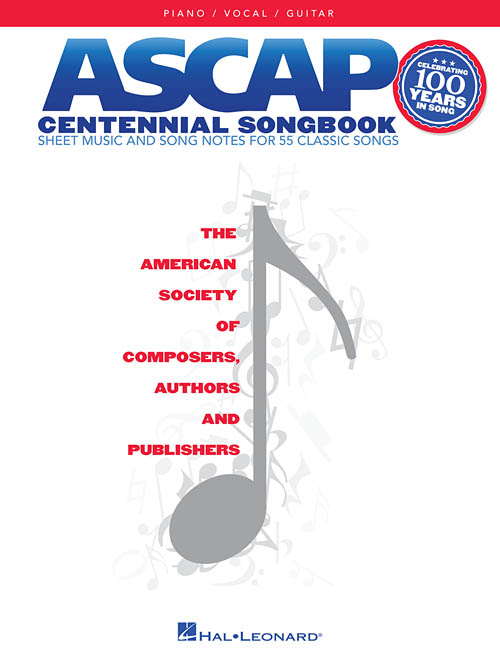 It’s ASCAP’s 100th Anniversary this year and, to celebrate the venerable performing rights organizations’ centennial, Hal Leonard Publishing has released two fine books: the first, a historical retrospective, and the other a companion sheet music songbook.

Songwriters all over the world are undoubtedly familiar with the acronym ASCAP. But how many know what it stands for (American Society of Composers, Authors and Publishers) and more importantly, what does the organization do for the performing songwriter? Award-winning author Bruce Pollock breaks it all down for the reader in A Friend In The Music Business: The ASCAP Story. The nearly 300 pages are filled with interviews, anecdotes and a chronology of major events and players who shaped the organization from its inception in New York City in 1914 to its position today as a major advocate for the protection of songwriter’s rights. Pollock, a veteran music industry journalist, details these ups and downs with a loose but informative style. It’s interesting to note that many of the initial problems the founding fathers battled (refusal to pay for content, technological advances, etc) are still in play today. 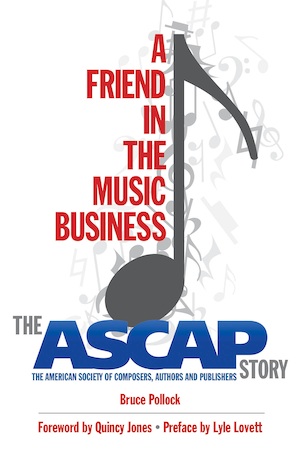 Throughout the book (which features a foreword by Quincy Jones and a preface by Lyle Lovett), there are insightful profiles and interviews with the organization’s colorful movers and shakers: Marilyn Bergman, Jimmy Webb, Paul Williams, Hal David and more. Whether it’s an unknown artist or a multi-platinum star, their mission is the same: they are fighting the good fight for all songwriters,

The ASCAP Centennial Songbook lets the music do the talking. It features 55 classic songs from their deep catalog, plus song notes and photos from various artists. The selections in this 288-page book are a nice cross-section of genres: pop, country, rock, theater, R&B, heavy metal and more. Undoubtedly, some may quibble with the song selection, but the book isn’t intended as a definitive “best ever,” rather a cross-section of classics in different genres “celebrating 100 years in song.”

As current president Paul Williams notes in the book’s forward: “When ASCAP began, operettas, Tin Pan Alley and ragtime were the popular music of the day… Since 1914, new musical genres have emerged. The ASCAP repertory reflects all of the above, containing literally millions of works in every genre and style.”

Timeless Tin Pan Alley classics such as “At Last,” “My Funny Valentine,” “As Time Goes By” and “Over The Rainbow” sit side-by-side with R&B, pop, rock and contemporary classics “Locked Out of Heaven,” “My Girl,” “Before He Cheats,” “If I Ain’t Got You,” “Single Ladies (Put A Ring On It)” and “Livin’ on a Prayer.” The sheet music charts, presented in piano/vocal and guitar chord format, are accurate and easy-to-read.

As always, studying the chord changes, rhythmic melodies, modulations and quirky, unique aspects of some of these tunes will only improve your songwriting. It’s also interesting to note the change in music composition over the years, from the complex and sophisticated chord progressions of songs from the ‘20s and ‘30s to simpler (but no less catchy) changes with an emphasis on beat over melody from the past few decades. 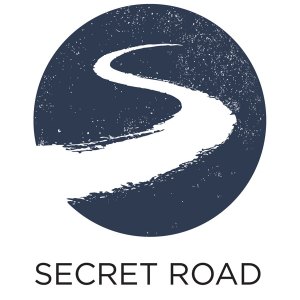 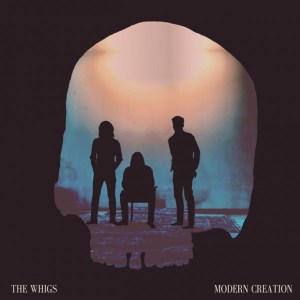