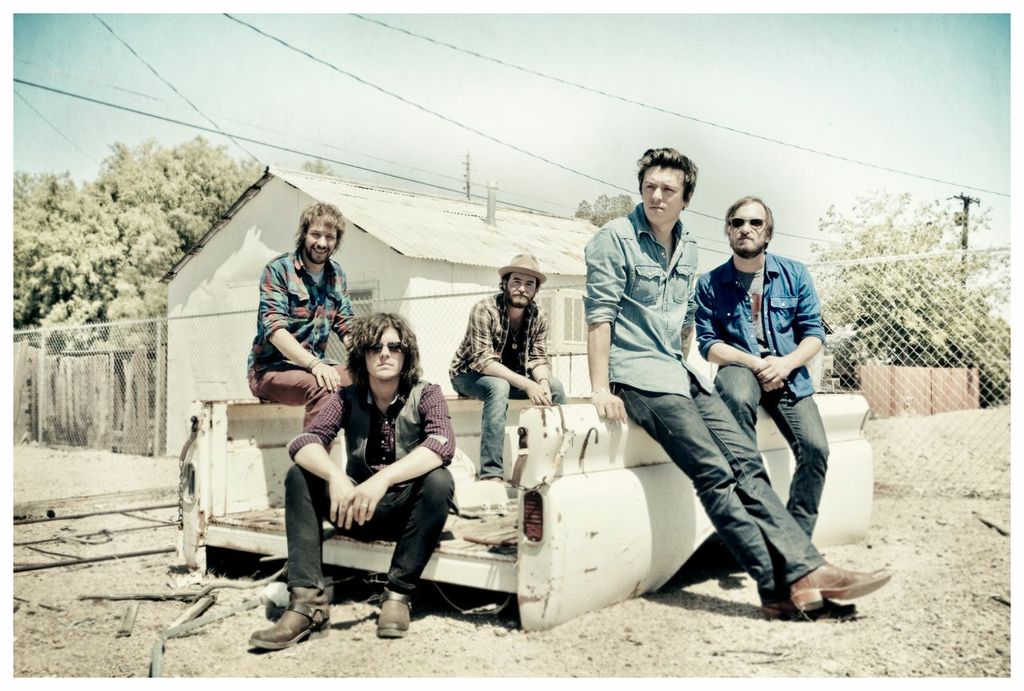 Think you had a busy year? Talk to the guys in The Wild Feathers, who spent most of 2013 in a road-battered van, hurtling themselves from one gig to the next. Along the way, they released their debut album, opened up for Bob Dylan, toured the late-night talk show circuit and became the new rock & roll princes of satellite radio, where songs like “The Ceiling” and “Backwoods Company” were spun into heavy rotation. And now, with another busy year looming ahead, they’re taking the briefest of breaks.

Feature: The Wild Feathers – Blowin’ In The Wind

That doesn’t mean the Wild Feathers have stopped releasing new songs, though. Between the shows and cross-country drives, the guys found time to record a cover of Indio’s “Hard Sun” during a live session for SiriusXM. Eddie Vedder put his own spin on the song several years ago, but the Wild Feathers’ version is a different animal, shot through with a rootsy stomp and a rough polish of three-part vocal harmonies.

“I always loved this song,” says bandmate Ricky Young, “especially the original recording by Indio. We’re happy we got a chance to do our take on it.”

Here’s to another year, fellas. 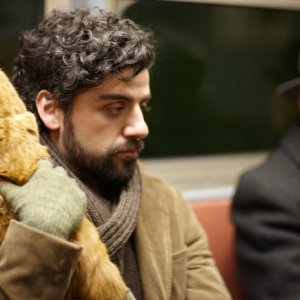 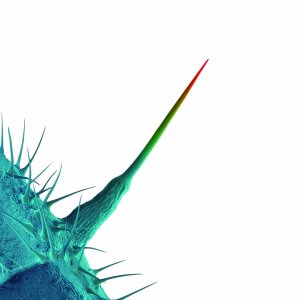