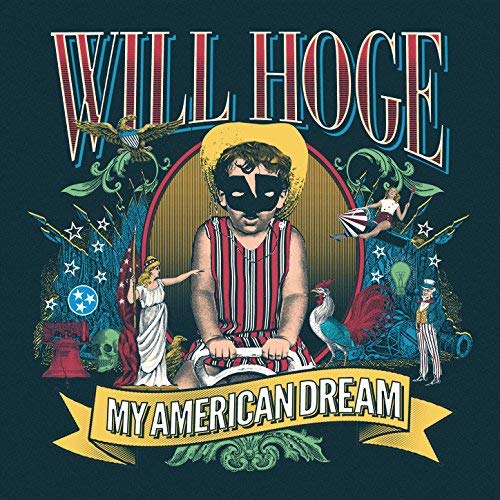 Will Hoge
My American Dream
(EDLO/Thirty Tigers)
Rating: 3.5 out of 5 stars

Singer-songwriter Will Hoge has made heartland politics an important element of his work for some time now: in 2011, he recorded the acoustic folk plea “My American Dream”; one year later, he released his piercing Modern American Protest Music E.P. But never before has the singer, whose work has long existed in the blurry fringes between Americana, country, and roots rock, sounded as righteously concerned for his country as he does on My American Dream.

Hoge, 45, sounds world-weary and exhausted on the album’s re-recorded title track, which is set to a Mellencamp-indebted rock arrangement, as if the very notion of American dreams has become more outrageous each day. But Hoge’s primary emotional center of gravity on his latest album is anger. On this set of Trump-era laments, Hoge preaches a progressive populism set to melodic folk-rock that points fingers at the layers of corporate greed and special interests that have left a nation plagued by heinous mass shootings (“Thoughts & Prayers”), violent border enforcement (“The Illegal Line) and unsafe public drinking water (“Gilded Walls”).

One of the central questions, for a seasoned storyteller like Hoge, is how to use narrative and character-building to tell stories in times as urgently worrisome as these. The protagonist in “Nikki’s A Republican Now” is presented as a flat, one-dimensional stereotype who never gets a chance to speak for herself, but it’s worth considering whether such an approach isn’t a shortcoming but rather, the whole point. Indeed, the most radical aspect of Hoge’s latest album is the power he implements in getting to decide, in 2018, which characters are still worth empathizing with: Whose stories are worth telling and whose stories are worth protesting?

It’s become increasingly difficult, in recent years, for songwriters to turn their art wholeheartedly towards politics in county and roots music. It’s harder, still, to make lasting art in the process. But at its best, Hoge’s latest is a courageous, catchy exercise in how to go about doing just that. 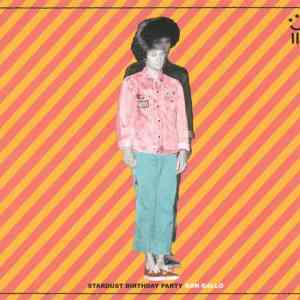 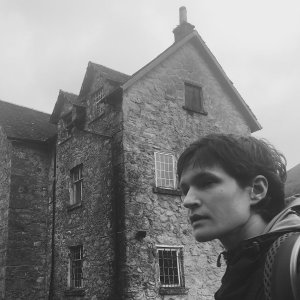