“Because if you only have love for your own race, Then you only leave space to discriminate.“

Michelle Obama shared the video on Twitter with her 17 million followers with these words:

If you believe that America deserves better, vote for Joe and Kamala like your life depends on it. But don’t stop there — get everyone you know to vote for them, too. 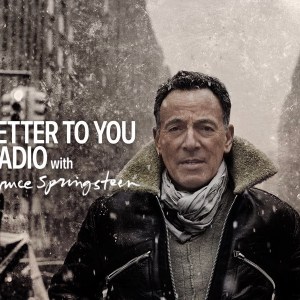