In a lengthy statement on his website and Facebook page, folk legend Arlo Guthrie announced today he is retiring from live shows, effective immediately. Guthrie attributes part of his decision to a series of mini-strokes he’s had over the last few years, which he likened to “looking through a kaleidoscope.”

“It’s been a great 50+ years of being a working entertainer, but I reached the difficult decision that touring and stage shows are no longer possible.  I’ve cancelled the upcoming shows, and am not accepting offers for new ones.”

The first mini-stroke happened in 2016, but didn’t affect his performance that night, nor subsequent shows that year. The next time didn’t occur until “Thanksgiving Day 2019 (of all freaking days),” he said.

Guthrie’s humor and resolve shines through in his post, noting the Thanksgiving Day irony, as it is famously referenced in his classic “Alice’s Restaurant.” Heading to his interfaith church, The Guthrie Center, that day to help out with their annual Thanksgiving Dinner, he said: “I couldn’t continue to drive safely, as everything was spinning around, sort of like the old days, but without the help of illegal substances.”

It’s assumed Guthrie will continue to record and put out music, as he just released a cover of the Stephen Foster classic, “Hard Times Come Again No More”, featuring Jim Wilson and Vanessa Bryan. He also gave an extensive interview with American Songwriter’s Paul Zollo, which you can read here.

“I’m happy, healthy and good to go, even if I’m not going anywhere. I’ve taken back 6-9 months that I used to spend on the road, and enjoying myself with Marti, my family and friends. In short – Gone Fishing.”

“A folksinger’s shelf life may be a lot longer than a dancer or an athlete, but at some point, unless you’re incredibly fortunate or just plain whacko (either one or both) it’s time to hang up the “Gone Fishing” sign. Going from town to town and doing stage shows, remaining on the road is no longer an option.

I don’t remember answering the question on the other side of that piece of paper when I was asked “Kid! Have you rehabilitated yourself?” But, the short answer is now clearly, ‘No!’” 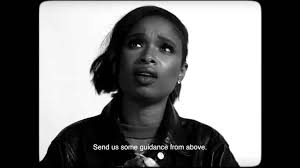 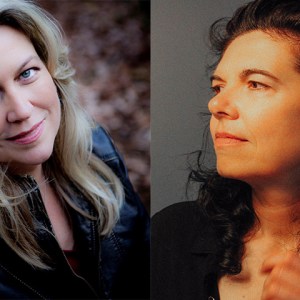