Will Johnson has released the second single from his forthcoming solo album Wire Mountain, which will come out on September 27 via Keeled Scales. The tune is called “A Solitary Slip.”

Johnson recorded the album alongside artist Britton Beisenherz at Ramble Creek Recording, marking their second recording together. A few other Texans joined Johnson on the album, including Jon Dee Graham, Thor Harris, and Little Mazarn.

Johnson nurtures his many other talents when he’s not recording his own music. Last year, he co-produced Austin Lucas’ album Immortal Americans and also occasionally plays drums with Strand of Oaks. (He also enjoys both painting and trail-running when he’s not on tour.)

See Johnson’s tour dates below and stream “A Solitary Slip.” 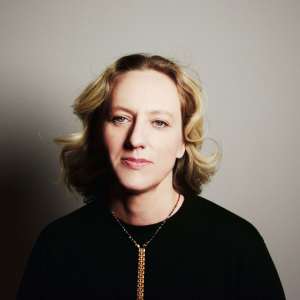 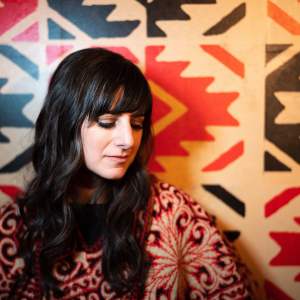