In 1987 Neil Young apparently laid down eight demos, which were spread out over four later albums, but he doesn’t recall recording them.

“We cannot be sure of the engineer who was recording these,” said Young in a recent Neil Young Archives blog post. “And I don’t remember the sessions at all.”

Labeled Summer Songs from the original sessions, as far as Young can recall the demos were written and recorded at Broken Arrow studio sometime in 1987, with specific tracks later fleshed out on 1988 album American Dream, Freedom in 1989, Harvest Moon in 1992, and 2012 release Psychedelic Pill.

“We’re not sure of the exact original dates of these recordings yet,” said Young, who added that research is being done to verify the specific recording history of the tracks. “They were all given the same date in the NYA Vault… but they all have a very similar unique sound. To give you an idea of place and time, Farm Aid and the Bridge School Concerts had just begun their long runs,” said Young, referring to the run of performances within the 1980s, including Farm Aid, which premiered in 1985.

“Every song in the collection was with acoustic guitar or piano and simple added embellishments, sketches of arrangements we made to preserve the original ideas,” said Young, who added that several of the demos also feature previously unheard verses.

“The words of these originals are significantly different from their subsequent master album releases in many cases,” said Young. “Several completely new and unheard verses are found in the songs of this collection.”

Of Summer Songs, Young said, “It is a beautiful listen, created over a short period of time, that influenced four albums.” 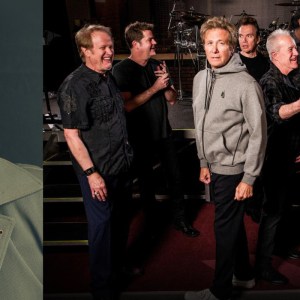 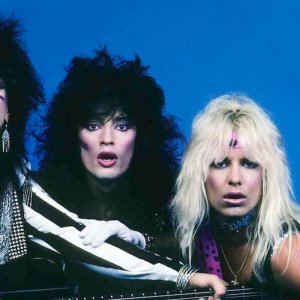