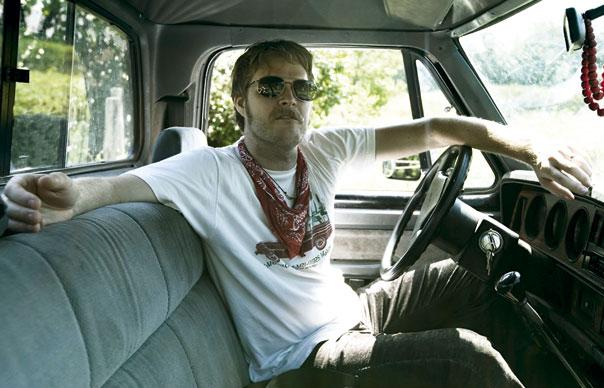 “I strive to make albums like the old masters used to,” says M.C. Taylor, the frontman for Hiss Golden Messenger. The country-rock-and-soul band’s latest album, Poor Moon, has gone from relative obscurity to critical acclaim in the course of a year; as the Gaurdian put it,”fans of Will Oldham and Bill Callahan will find much to admire.” We asked Taylor about the ins and outs of the songwriting process, and he fired back with some insightful answers.

A friend died recently and that was very sudden and deeply tragic. I wrote a song after that, which seemed a selfish thing to do, but that is how I engage my emotions. I write songs for my son and my wife and friends, and for what portions there are of my faith. I keep a Bible close at hand; it’s an important book full of lessons and folly and jokes. I look for strong melodic inspiration everywhere; I hear it most in contemporary pop music on the radio when I’m driving. We, as crafters of melody, should be listening to more Rick Ross and Katy Perry.

I started writing songs in 1995 or thereabouts. I didn’t write anything that seemed reasonable enough to sing on a regular basis until 2001 or so. I wrote the first song I consider any good around late 2010 or early 2011.

I can’t remember the first song I ever wrote. It took me a long time to understand the voice as a unique instrument that required projection of one kind or another to convey meaning. A good tune can withstand any imperfection of pitch, timbre, or instrumentation, but it’s nothing without commitment of emotion. A song is for singing.

No, other than they all need to work and live together as a family. That is, they might coexist on an album side harmoniously or in friction, but they need to have a relationship with one another. I strive to make albums like the old masters used to.

I keep notebooks full of scribbles. I keep pen and paper near my bed. I’ve developed a font that is only legible to myself. I am a private person, which is ironic considering that this craft of music is one that requires a certain degree of public exposition. But I am not a revelatory writer, explicitly speaking, and only a small percentage of my songs are narratively arced. I am often writing and singing in duplicate (though perhaps ‘allegorically’ is a better way to state it): There is the surface meaning, and then there is a multiplicity of other, deeper meanings depending upon the listener’s perspective. But we must perpetuate myth and the unknown; that is our mission. I know precisely what the songs mean to me, but I would never tell anyone. That would dispel the magic.

Fewer and fewer as time goes by. I may get 80% of the way through a song and abandon it. There is some golden mean between sheer, logistical perseverance and unwitting, visceral inspiration, and it’s easy to trick oneself into thinking that one is the other. But when the ratio is right and natural, you know it. A key change or modulation or fancy bridge means nothing if it doesn’t move the listener in spirit. If there are 25 songs in the hopper and 9 or 10 make the cut, that’s fair.

I started a song called “Lord, Let Me Be Happy.” Or at least that’s the first line.

What’s a song on your new album you’re particularly proud of and why?

I can’t listen to my own records with any sort of objectivity.

What’s a lyric from the new album you’re a fan of?

You would have to ask the people.

I write a poem now and again. Once I threatened to write a book.

I’m not sure how good of a collaborator I would make, but I would love to witness writers like Mickey Newbury or Ronnie Lane in the act of creation. 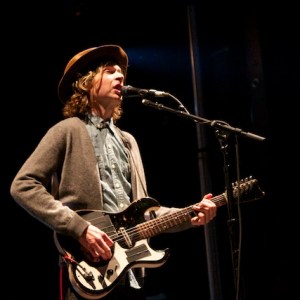 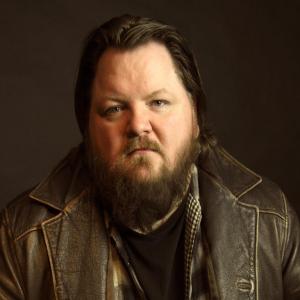