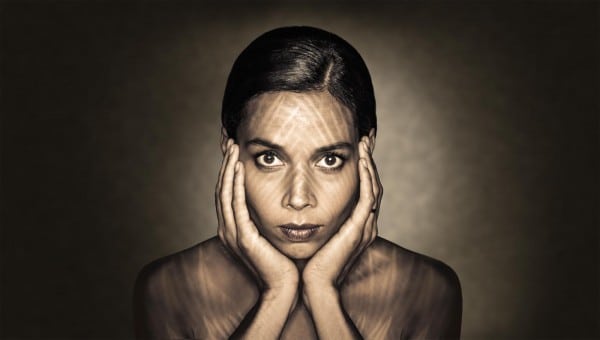 Carolina Chocolate Drops member Rhiannon Giddens is set to release her debut solo album Tomorrow Is My Turn on February 10 via Nonesuch records. We spoke to Giddens about her involvement with the New Basement Tapes compilation, high school Chemistry, and why we should all love Dolly Parton a little bit more.

Where Nina Simone’s rendition of “Black is the Color” is soulful and melancholy, your rich rendition reads more triumphant. Is this mood transition intentional?

My version of “Black” is the color is actually not based on Nina Simone’s – my tune comes from Sheila Kay Adams, a ballad singer from Western North Carolina. I always loved the soulfulness of her version, and just kept pushing! I also wasn’t a big fan of the lyrics so I used some extant and then just re-wrote the rest.

How has the experience of recording your solo debut differed from participating on the New Basement Tapes compilation?

Well, the solo record came first, and of course I sang all the songs, but in terms of how they were recorded there are a lot of similarities – the idea of recording a ‘performance’ rather than lots of tracks recorded after the fact, the collaborative feel amongst the band…The major difference other than the singing was there was a whole lot more electric sound in the Basement Tapes!

Do you connect more with the classic folk lyrics of Bob Dylan, which you sung for the New Basement Tapes compilation, or the soulful stylings of female trailblazers such as Nina Simone and Etta Jones?

I connect with them both in different ways – there’s not really a hierarchy.

I started really writing fairly late in life; I’ve been an interpreter most of my musical life and it’s only in the last five years I’ve begun penning things myself. My first song certainly wasn’t good (see below) but everyone has their own development – I’ve written some bad songs, and I’ve written some good ones, and I’m sure that will continue!

I wrote a little song in German about how much I hated Chemistry in high school. I can still remember it today – terrible German, terrible song, but it made me feel so much better.

The last song I wrote was “Angel City”, which is the last song on my solo record, and was inspired by the events of The New Basement Tapes.

I usually get a phrase, or even a whole chorus, and start there – then I hunker down and start working on the verses, which are always harder for me. Sometimes I write free-form poetry and phrases and ideas will float to the surface through that.

I don’t know – I don’t write a whole lot of songs, and have “kept” a good chunk of the ones I have. I’m not very prolific.

History mostly – some of my best songs have been direct reactions to stories I read in history books – particularly about slavery times. I’m starting to write based on my emotional state, but that’s very new.

Wondering if it’s any good.

My fingers want to type “Stephen Sondheim” but my brain shrieks at me to not be a fool, even in fantasy.

Dolly Parton. People know her for many things, but rarely songwriting, and she’s fantastic! Whitney Houston covering her song “I Will Always Love You” is what started people knowing, but it’s still not as known as it should be.

I love how you have to put ‘written by somebody else’ in parenthesis … I would never pick one of my songs to be the perfect anything, that’s for sure! let’s see, can I just say the entire musical of Sunday in the Park with George, by Sondheim? It’s the writing I come back to again and again and every word is perfect. 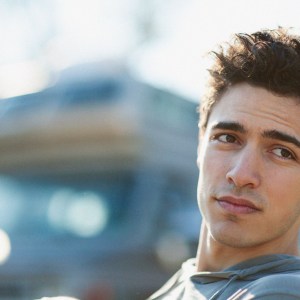 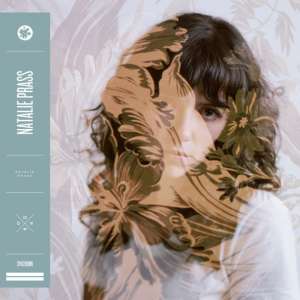