While many tend to associate southern Arizona with lush golf courses and well-to-do snowbirds, there’s another, older side of Western culture there that is still alive and well. Yes, despite the fact that it’s been around 100 years since the automobile brought about the end of the Wild West, the spirit of the cowboys, sheriffs and bandits lives on in the river rock taverns and smoky saloons which cover the desert from Phoenix all the way down to Mexico.

Stop into any one of those joints around Tucson and you’re likely to find a band that serves as one of the finest embodiments of this spirit: XIXA. Self-described as “Tucson’s dark, dusty gothic overlords” who are on the frontlines of developing the “New Southwest,” XIXA’s music is a testament to the unwavering soul of America’s west. By blending country, rock, Latin and western styles, the band creates a sonic gumbo that is as traditionalist as it is groundbreaking. On Tuesday June 9, XIXA released an excellent example of this: their cover of the Peruvian folk song for which Paul Simon wrote English lyrics, and adapted for Simon & Garfunkel, “El Condor Pasa (If I Could).”

“We are proud to bring you our new music video for ‘El Condor Pasa,’” the band told American Songwriter via email. “In these very divisive times, we hope that music, and this new song and video, can unite and bring joy. In that spirit, we stand in solidarity and in action with black and POC communities. Please take the time to visit our Bandcamp where we are donating 100% of sales for the month of June (including our new single) to the Sphinx Organization, which is dedicated to the development of young black and Latinx classical musicians.”

The cover is sultry and almost sinister sounding. Leaning into the ‘Southwestern Gothic’ angle, the video depicts the band in full western garb and even features a few tasteful gunfights. Beyond the visuals, however, the music itself leans into the same angle. Between the huge twangy electric guitar lead and the imaginative arrangement, the song feels like what you’d imagine would be fuzzily emitting from the transistor radio of the Grim Reaper as he made his rounds from adobe shack to adobe shack somewhere deep in the Sonoran Desert.

Ultimately, XIXA is part of a new wave of southwestern musicians who are rejecting the imagery of snowbird-clad golf courses which is so commonly associated with what was once the final frontier. All for a good cause, the dark, dusty and hard-living music of XIXA is a beacon of sorts of a truer, more honest identity of the American southwest. 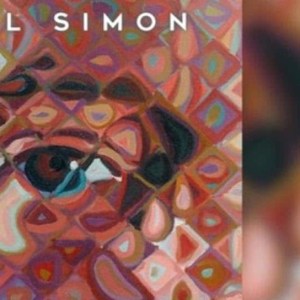 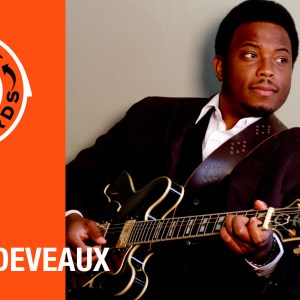