While Loretta Lynn’s decades of albums have mostly featured the work of other songwriters, her biggest singles, from “Coal Miner’s Daughter” to “You’re Lookin’ At Country,” have usually been songs that she wrote or co-wrote. She’d been in Nashville for several years by the time of her seventh album (she’s released about 90 albums so far), and the title single from that album, You Ain’t Woman Enough, became Lynn’s biggest hit up to that point, peaking at No. 2 on the US Billboard Hot Country Singles chart, while the album itself claimed the number one spot.

Sometimes referred to as “You Ain’t Woman Enough (To Take My Man),” the song is a great example of inspiration meeting concentration. Produced by the legendary Owen Bradley, who produced the bulk of Lynn’s work into the 1980s, the song featured the cream of the crop of Nashville’s session players who Bradley used on recordings for all the big stars of his stable at Decca, like Conway Twitty and Bill Anderson.

In the televised American Masters series, Lynn told a story to the Public Broadcasting System about how the song came to life when a fan snuck into her dressing room, and told Lynn that the fan’s husband was cheating on her with a woman who would be in the audience. Lynn said she sympathized with the woman, and wrote the song in 10 minutes and performed it that night. And she goes into greater detail in her book, Honky Tonk Girl: My Life In Lyrics, which features the stories behind some of her most famous songs, as well as dozens of unrecorded lyrics she has written with co-writers like Shawn Camp, of bluegrass supergroup The Earls of Leicester, and singer/songwriter Todd Snider.

“I gave birth to this song, and I felt every little bit of pain in these lyrics. You know a woman likes to feel sure of a man – but there are times when things just don’t play out that way. Do I have to say more about that? I think in every marriage, at one time or the other, a woman worries about the other woman who may or may not exist. In my case, in this case, I had to be sure. Over the years, a lot of my fans have become close friends, and we tell each other all our problems. One night, at one of my live shows, me and a girlfriend were talking. She told me her husband, who was there with her, was running around on her. She was crying because when she came through the door to get in to the show, she saw the other woman was also there. I said, ‘We will fix that old gal.’ That night I sang ‘You Ain’t Woman Enough’ and dedicated it to her. Girlfriends gotta stick together.”

Though Lynn had already had a hit with the self-penned “Honky Tonk Girl” years earlier, it was recorded in Hollywood before she was signed in Nashville. But “You Ain’t Woman Enough (To Take My Man)” established her as a real-deal writer in Music City. “I believe that me being able to write about things was my way of dealing with my problems,” she says in the book. “Just writing them down on a page made me feel better. And helped me understand what was happening in my life.”

Lynn is still active, having released a new album produced by John Carter Cash in 2018, and authoring a book about her brief time with Patsy Cline, Me & Patsy Kickin’ Up Dust: My Friendship with Patsy Cline, earlier this year. 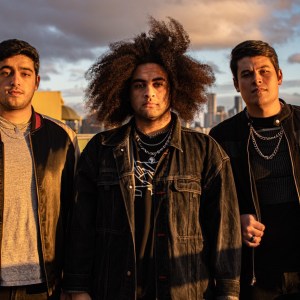 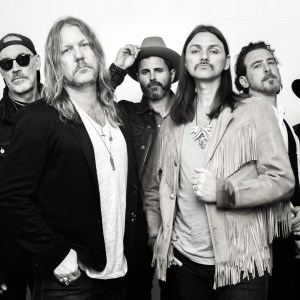