When King Youngblood frontman Cameron Lavi-Jones saw the continuous oppression and the divide between his fellow musicians and the kind of music they were making, he became compelled to bridge the gap and show everyone that musicians of color can make music and art that is not just about oppression and more about humanity.

“Opaque” a new single from the Seattle trio originally debuted as a rockin’, anthem to call out into crowds but Lavi-Jones, wanted to reach people on a new level and give them something more stripped down and to-the point, while also reconnecting with his bandmates in a familiar way that they once experienced on the stage of one of Seattle’s most historic venues. That energy is caught in their new video for the acoustic version of “Opaque”, premiering today on American Songwriter.

King Youngblood’s goal to connect on a human level and appeal to people’s emotions is a theme they will also revisit on their forthcoming album, God I Am Exhausted, which will feature some work with producer Matt Cameron of Soundgarden and Pearl Jam and Adam Kasper, who has worked with names like Aerosmith and Nirvana.

“It’s not like you walk in the room and you get the super rockstar, arrogance from Matt and Adam,” Lavi-Jones said about working with Kasper and Cameron. “The energy that they have is ‘let’s build a treehouse together’, they are so phenomenal and they always put the music first which makes for an inclusive environment for the next generation of upcomers including ourselves. It’s a huge honor to communicate on an equal ideological point. It’s fantastic.”

The first time King Youngblood played “Opaque” for Kasper, it was acoustic, but having a great ear, he heard a different version, and cultivated the rock and roll sound on “Opaque”, which they released first. But King Youngblood dug back into the vault for the acoustic demo shortly after, offering their fans an even bigger opportunity to hear and focus on the lyrics, which was incredibly important to Lavi-Jones, especially due to his own struggles.

“For me art and songwriting has always been an outlet,” Lavi-Jones said. “It’s been a tool especially as a Black-Jewish person in America. It’s been a tool to cope with surroundings and oppression everyday while also being aware other people also go through this. Music has always been a tool to convert negative emotions and experiences and through the process of songwriting, turn them into things I’m proud of, things I can create experiences with others through. ‘Opaque’ is a song that talks about needing to be seen and needing to be valid in a world that is not keen to do so.”

The music video offers the same opportunity for listeners to focus on the content and message behind the lyrics as the trio is shown playing together, arranged in small circle, in black and white shots.  The idea for the video came from a photoshoot they did last year for their first album, at The Showbox in Seattle.

“Our first album we did a photoshoot at the historic Showbox in Seattle, and we had a moment while we were waiting and each of us sat down on the stage and played our instruments,” Lavi-Jones recalled. “We had no amps and we just connected to each other on a musical and emotional level, and that experience touched us as bandmembers as being seen and feeling accepted and that’s what inspired the way we shot the acoustic video. We wanted to emulate that experience we had when it was just us and the music connecting with each other.”

Continuing their push outward to reach their listeners, King Youngblood is planning a livestream performance in October at Seattle’s Nectar Lounge, to promote voting, an initiative they are equally passionate about and are planning a campaign around called Make Your Voice Heard Loud and Vote.  Further details on their upcoming album will be released soon and Lavi-Jones says he is excited to release some more songs that “dive into the Black Lives Matter movement”.

Watch “Opaque” here today and follow King Youngblood here to get more info on what they have planned next. 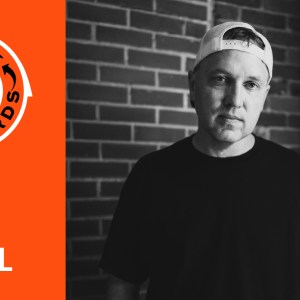 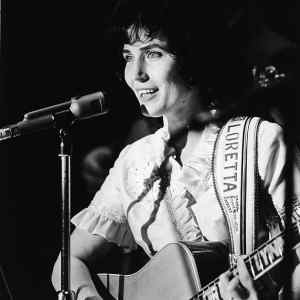