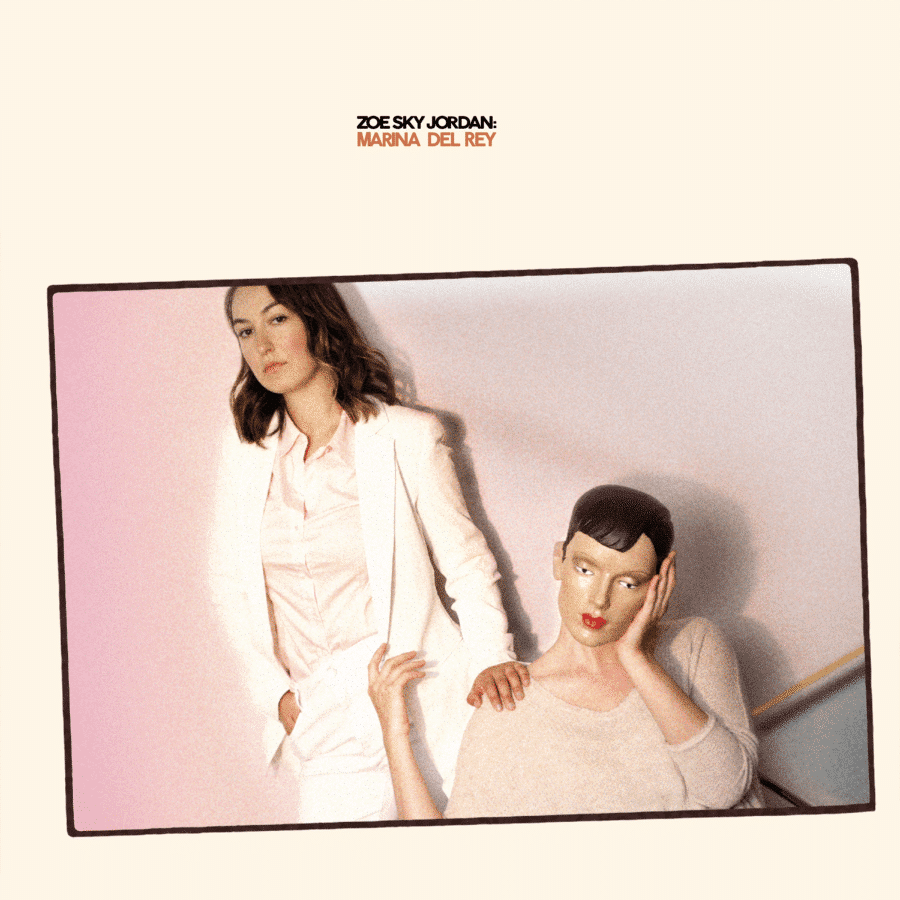 With two musicians as parents, Zoe Sky Jordan’s childhood was inundated with music. Her father, Marc Jordan, was a notable Canadian songwriter who landed cuts with pop titans like Diana Ross, Rod Stewart, and Olivia Newton-John. A solo artist in his own right, Jordan was signed to Warner Bros. in the late ‘70s, during which time he recorded one of his most beloved tunes, “Marina Del Rey.”

In homage to her songwriting lineage, and as a meditation on the nature of time, Zoe Sky Jordan has covered her father’s tune, updating it with a sleek, modern sound that’s still tinged with nostalgia.

“The song ‘Marina Del Rey’ is about dreaming and living through a culture shift,” the younger Jordan said. “I’ve always loved the song, and I grew up singing it around the house. As I get older, it takes on a new meaning. It’s about reckoning with your dreams and expectations. I wanted my version  to feel like a continuation of my dad’s, like it had been playing on low for the last 40 years, slowly twisting and warping, and when we finally turned the volume it back up this is what it had transformed into.”

The song will be released on digital platforms on July 27. Marc Jordan will be releasing his new album SMILE, recorded with the Prague Symphony, in January 2019. 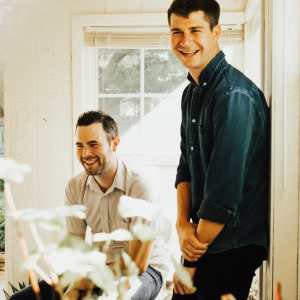 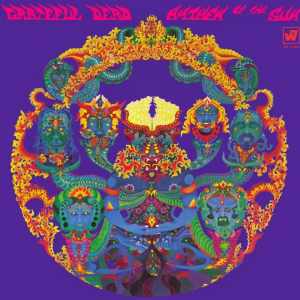