Well-established as a solo artist, Australian singer Sia Furler has also left her mark as a prolific songwriter, writing with everyone from Beyoncé, Kelly Clarkson, and Britney Spears to Kanye West, Eminem, Beck, the B52’s Kate Pierson and even a collaboration with the legendary composer Giorgio Moroder.

Composing music for TV and film, as well as lending her voice as an actress, Sia has also released nine of her own albums, including her most recent Music – Songs from and Inspired by the Motion Picture in 2021.

Though Sia is behind writing nearly 100 songs, here are 10 songs you may not have known she wrote with and for other artists. 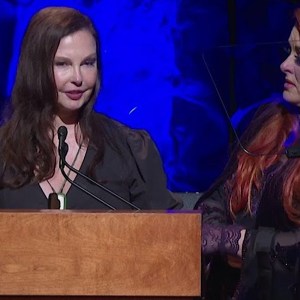 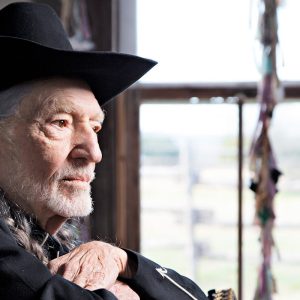