Sisters Wynonna and Ashley Judd accepted the Country Music Hall of Fame induction ceremony on May 1, just one day after the death of their mother Naomi Judd.

Though Wynonna had already confirmed her attendance to the ceremony, her sister Ashley joined to share her support and honor their mother during the emotional tribute. The sisters held one another and recited the bible verse, Psalm 23 in memoriam of their mother.

“I’m sorry that she couldn’t hang on until today,” said a tearful Ashley Judd. Speaking to the silent crowd Wynonna added, “Though my heart is broken I will continue to sing.”

To honor Naomi Judd’s memory, a white floral bouquet was set up along with a framed photo of her at the entrance of Outside the Country Music Hall of Fame and Museum.

Naomi Judd died on April 30 in Nashville at the age of 76. “Today we sisters experienced a tragedy,” said Ashley on social media, confirming the death of their mother in a statement. “We lost our beautiful mother to the disease of mental illness.” The statement continued, “We are shattered. We are navigating profound grief and know that as we loved her, she was loved by her public. We are in unknown territory.” 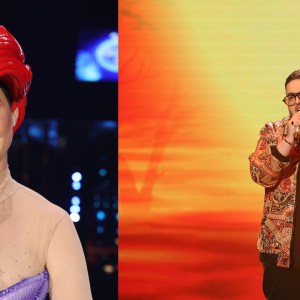 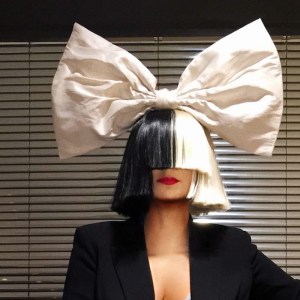