Many can look at the instrument and consider it the least important part of a rock band. Sure, there’s the flamboyant singer. The shredding, electric guitar player. The wild, octopus-like drummer. But the bass? That one is insignificant, right?

The bass is crucial. In many ways, it leads the band. Talk to any bass player and they’ll tell you, if he or she changes up the bass line or rhythm, the group will follow along almost hypnotically, almost implicitly.

Not to mention: there are many great bass players who are also front people to their bands. Don’t believe us? Well, strap on your four-string, ladies and gentlemen, and learn a little bit about these excellent bass players who were also lead singers.

The lead singer of the British-born band The Police also had a major solo career, all the while plunking away on his bass guitar as he took the microphone to sing about “Fields of Gold.”

A major part of the Talking Heads, Tina Weymouth was a skilled bass player and also a talented lead singer in her group, Tom Tom Club. Check her out below playing in the legendary concert film, Stop Making Sense.

Maybe the biggest name in bass guitar playing today, Thundercat plays a funky six-string bass guitar. He also sings and brings the energy to his epic performances. What a standout! Check him out live below.

Bootsy became a big name as he rose to fame with the King of Funk, James Brown. Later, he went solo with his big star glasses, charming smile, and knack for killing it on the bass guitar as the frontman of his own group. Check out Bootsy showing his stuff below.

KISS is one of those bands with multiple lead singers—and Gene Simmons is one of them. Playing his bass guitar with his face painted, Simmons is a king of rock and roll and has been making a name for himself for more than 50 years.

As elegant as they come, Esperanza Spalding sings, writes songs, and plays the upright bass. Check her out live below as she plucks and scats with her group expertly.

The lead singer of Rush, Geddy Lee was not only a talented bass player, but he also played keys and had one of the most recognizable high-pitched singing voices.

One of two lead singers for the pop-punk band Blink-182, Mark Hoppus was also a bass player for the cheeky group. Check him out singing one of the band’s hits, “What’s My Age Again,” below.

Founder, lead singer, bassist, and primary songwriter of the rock band Motörhead, Lemmy Kilmister boasted a rugged rock feel and a voice that would rattle your bones. He was like a speeding car down a dark highway.

An uber-talented bass player, Tal Wilkenfeld has sat in with many big-name artists, from Jeff Beck to Eric Clapton, Herbie Hancock, and Mick Jagger. Check her out singing and playing her signature instrument below. 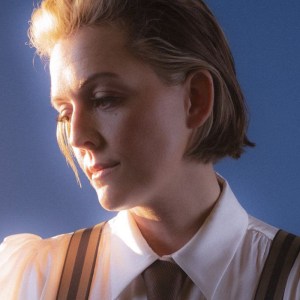 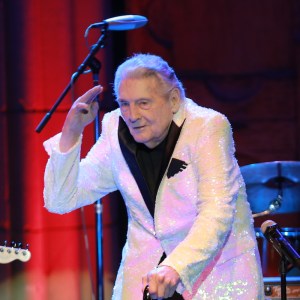