Swamp rocker Tony Joe White never matched the level of success he achieved early in his career when “Polk Salad Annie” was a left field hit in 1969, yet he never stopped making music. That streak still continues even after his 2018 death.

In the last 15 years of his life, White recorded solo demos in his home studio with just acoustic and electric guitar. Some ended up on albums fleshed out with a full band, others were kept for subsequent use. His son and longtime manager Jody White unearthed these skeletal performances after his dad passed, sending them to Dan Auerbach who had always wanted to work with White. With these nine previously unheard songs, Auerbach could do exactly that, although without the late Tony Joe’s approval. Auerbach assembled a talented group of Nashville pros, enhancing each track with extra studio musicians. The results are arguably as impressive as what White might have done if he were alive.

The best moments are the least embellished with overdubs. Songs like the ominous “Scary Stories,” led by White’s acoustic guitar, shivering harmonica and baritone voice from hell, find that elusive backwoods groove which defined his finest music as Auerbach lays down a shimmering solo over the tune’s bones. White’s gift of writing a beautiful, soulful country melody like “Rainy Night in Georgia” is on display for the opening title track ballad which mirrors that classic’s dreamy atmosphere. Auerbach also adds horns and backing gospel vocals to enhance the production. When White hits his patented dark stomp on the thumping “Boot Money” with Auerbach’s group weaving in and out, the project finds its feet and reminds us what a distinctive performer the singer/songwriter was.

Not everything clicks—the lazy Latin shuffle “Del Rio You’re Making Me Cry” edges too close to Jimmy Buffett territory—but there’s enough that works to make this an effective posthumous effort that even perfectionist White would have been proud of. 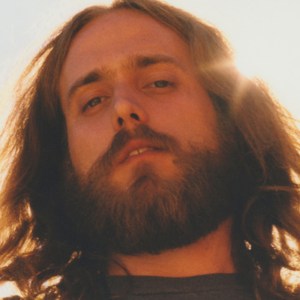 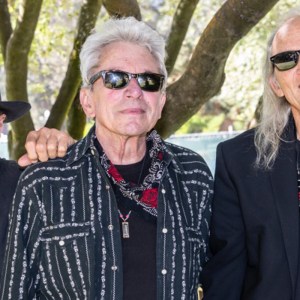