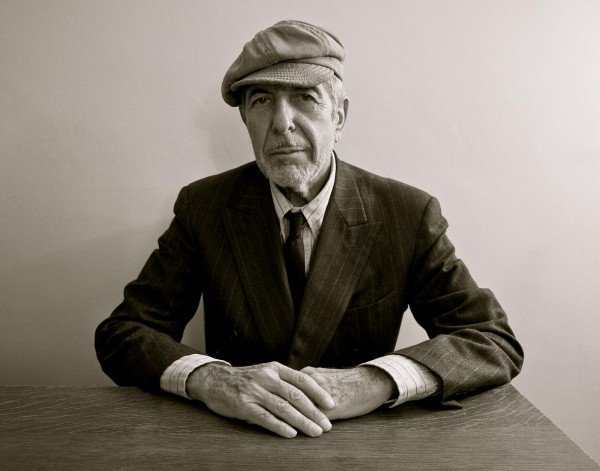 Leonard Cohen has died at age 82. The news was confirmed on the artist’s Facebook page Thursday night.

“It is with profound sorrow we report that legendary poet, songwriter and artist, Leonard Cohen has passed away,” the statement read. “We have lost one of music’s most revered and prolific visionaries. A memorial will take place in Los Angeles at a later date. The family requests privacy during their time of grief.”

Earlier this year, Cohen released the album You Want It Darker, which was produced by his son, Adam Cohen.

Cohen, a native of Montreal, Canada, is regarded as a master of the form by critics and artists alike, and his fans are legion. He first sprang to attention in 1967 with the release of Songs From Leonard Cohen, which featured the songs “Suzanne” and “So Long, Marianne.”

Cohen’s song “Hallelujah,” featured on his 1984 album Various Positions, is a classic the world over and has been covered by hundreds of artists. 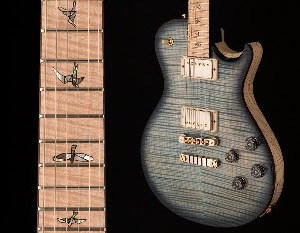