Black Pumas’ lead guitarist, Adrian Quesada, has announced his new solo album, Jaguar Sound, which will be his second new LP of 2022. It is slated to drop on November 18. To celebrate the news, the Grammy Award-winning guitarist shared a new dreamy, funky single, “Noble Metals,” which you can check out below.

2. “All The Smartest People” by Aesop Rock featuring Blockhead

Acclaimed indie rapper Aesop Rock has released his newest music video for the single, “All The Smartest People,” which features the artist Blockhead. The new offering comes from the rapper’s latest 2021 album, Garbology. For the work, Aesop rock created an animated video using 1,500 illustrations of his own creation. Check it out below.

The New Jersey-born songwriter and performer released her latest single earlier this week, “Never Gonna Change,” which comes on the heels of her latest album, the 2022 LP, We’ve Been Going About This All Wrong. The new epic-yet-dreamy guitar-driven track showcases Van Etten’s signature sound and energy and yet again cements her status as one of the top artists in the game. The new song portends Van Etten’s new Deluxe Edition of her 2022 LP, which will be out on November 11. Check it out below. 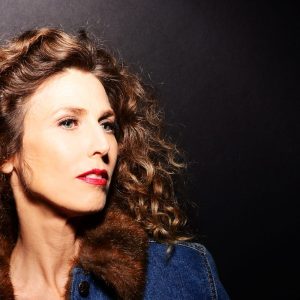 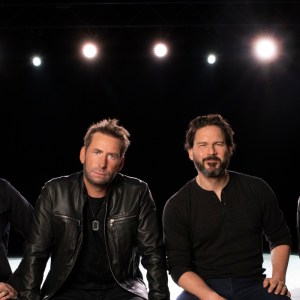