For the first time ever, Lil Nas X is going on tour.

The Grammy-Award-winning singer has released tour dates for his Long Live Montero Tour in both North America and Europe. The North America leg will kick off on September 6 at The Filmore and run through October. Then, after a brief pause, Lil Nas X will begin the European portion of the tour on November 8 in Amsterdam.

Additionally, as another first, The Long Live Montero Tour “will be the first to launch an exclusive ticket presale with Cash App,” according to a press statement. Check out ticket information HERE and watch the tour announcement below. 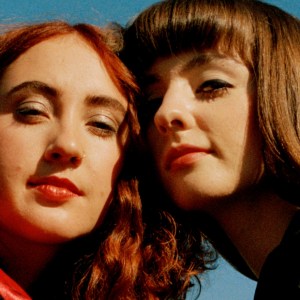 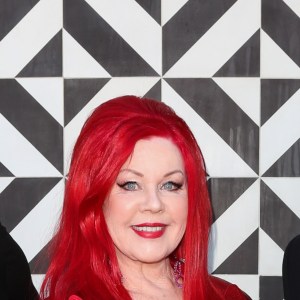