He grinds his cigarette butt in the bottom of the glass
Drinks up his beer and says I better get off my ass
I’ve got someone to meet that I’d like to get to know
Hey, Buddy…Got a match?…I’m headin’ up that road 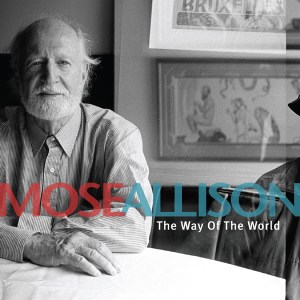