Few vocalists can hold a candle to Emmylou Harris. Her angelic lilts have rounded out three-part harmonies alongside Dolly Parton and Linda Ronstadt, put the final touches on performances with The Band, and have stood alone, to great and hypnotizing appeal.

Her hits have become folk standards and her renditions of tracks penned by her contemporaries have become the definitive versions. But what about her offerings that haven’t found the same success? Below, we’re going through five Emmylou Harris deep cuts that every folk fan should know.

“Heartbreak Hill” is bluegrass at its core, with a toe-tapping guitar line and classic three-part harmony. Harris co-wrote this track for her fifteenth studio album, Bluebird—and was one of the only songs on the album that wasn’t a rework from other artists. “Heartbreak Hill” is a testament that even fifteen albums in, Harris continued to be golden.

As part of a 2016 Harris tribute album, Phoebe Bridgers chose “Prayer in Open D” as her contribution. Thanks to Bridgers’ pervasive melancholia, the somber track seemed to be tailor-made for the indie singer. Harris begins this track with There’s a valley of sorrow in my soul—a line you wouldn’t immediately peg her for. Nevertheless, “Prayer in Open D” proves both Harris’ sonic diversity and her enduring influence on artists today.

Upon first listen, you’d be forgiven for thinking “Evangeline” was an old southern standard being reborn through Harris and The Band as part of their formal farewell, The Last Waltz. Quite the contrary, Robbie Roberston penned this one, merely channeling the misty waterways of the bayou. Whatever the mystical force was that took him over, what resulted was this stunning Americana gem. Though Harris has revisited it on her own since, we’re looking at the lush Last Waltz version of the track for this list.

4. “Even Cowgirls Get the Blues” (feat. Dolly Parton, Linda Rondstadt)

Though Harris, Dolly Parton, and Linda Ronstadt have no shortage of iconic tracks to their name, we’re looking at one that slipped between the cracks—”Even Cowgirls Get the Blues.” The trio’s perfectly complimentary voices are certainly the highlight of this rendition. The track was originally written by Rodney Crowell, who credits Harris as his muse. This being the case, it’s only apt that Harris tried this track on for size—a perfect fit, as it turns out.

5. “Leaving Lousiana in the Broad Daylight”

Another Crowell-penned track, “Leaving Lousiana in the Broad Daylight” is a lulling folk gem that has been covered countless times. So much so, that it has developed into a sort of cult, folk standard. Harris covered it in 1978, letting her siren-esque vocals lead her efforts. Few artists can engross an audience with nothing more than an acoustic guitar and a delicate vocal performance. Harris does so time and time again with this track being a prime example. 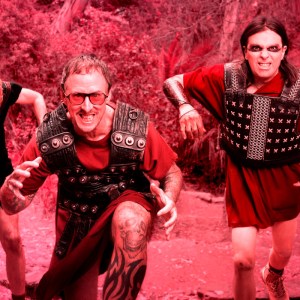 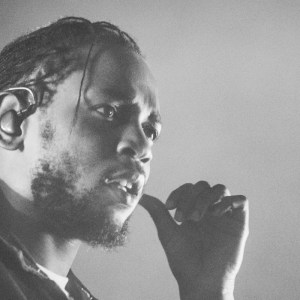