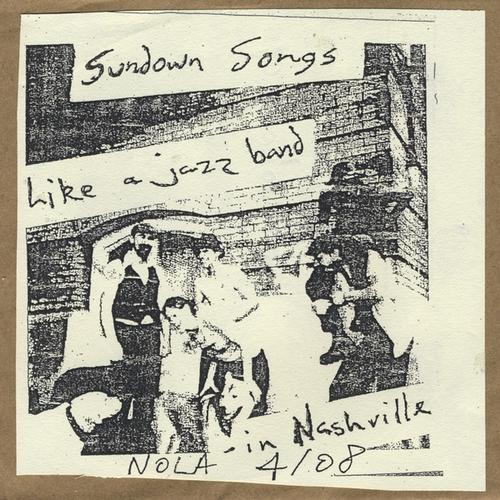 This debut was a DIY labor of love: a loose group of musicians recorded the songs in a friend’s shotgun shack studio, burned the CDs themselves, cut out the album covers, and distributed it to friends at a barbecue. Thanks to its comfy country sound, rambling performances, and sharp songwriting, Like A Jazz Band In Nashville became a foundational album for the local scene. 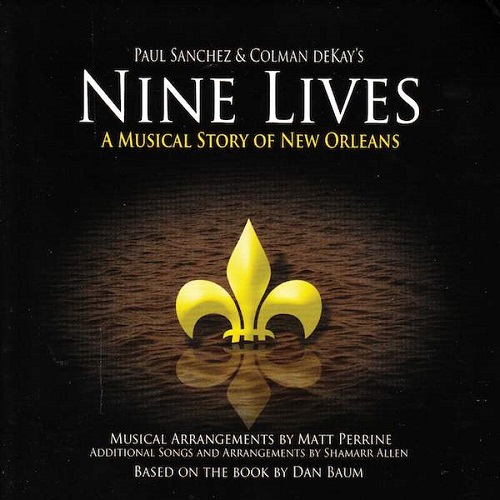 Adapted from Dan Baum’s best-selling nonfiction book Nine Lives: Mystery, Magic, Death, And Life In New Orleans, this album chronicles fifty years and nine lives in the history of the city, bookended by Hurricane Betsy in ’55 and Katrina in ’05. Paul Sanchez wrote the album with lyricist Colman DeKay, then recruited more than 100 local musicians (including Luke Winslow-King and Alynda Lee Segarra) to play and sing on the album. Nine Lives remains a monument to the city’s history of dogged musical innovation and feisty resilience in the face of tragedy. 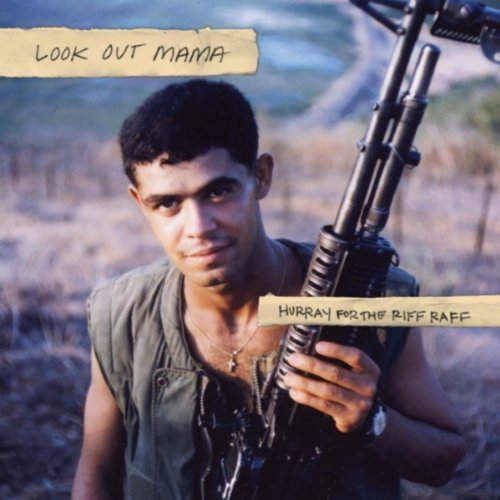 The band’s third full-length trades the minor-key dirges of their first two albums for a warmer, brighter, more versatile sound rooted in country music, with flourishes of jazz, Appalachian folk, gospel, and R&B. It was a risk for Alynda Lee Segarra, the group’s mastermind, but one that has paid off considerably. “A lot of people didn’t really like that artistic change at first,” she admits. “There were expectations that I would continue doing what I was doing before and not change up my style, which I thought was strange since I was so young. I just always assume a young artist is going to change pretty dramatically.” 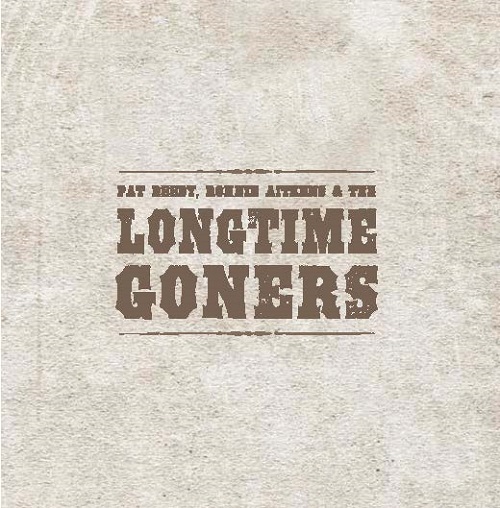 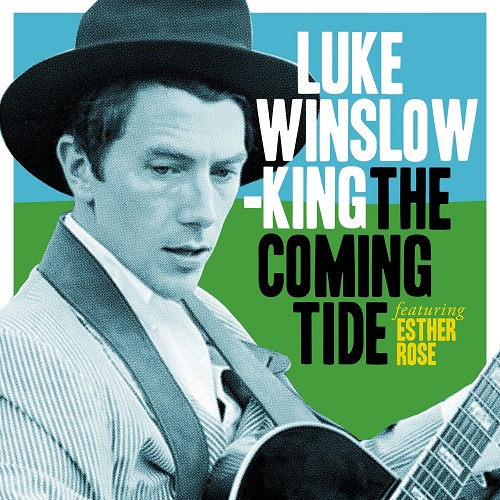 On the strength of two early self-released efforts, Luke Winslow-King signed with Bloodshot Records, and his first album for the venerable Chicago alt-country label heralds a genre-bending new talent, one who fluidly synthesizes a range of styles and traditions into catchy songs that sound older and wiser than their years. The title track may be a King original, but it sounds like a long-lost gospel tune that he must have learned from a scratchy old 45. 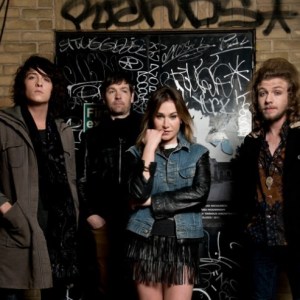 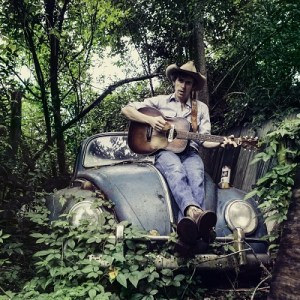