A Bad Think, a musical project led by singer, songwriter and multi-instrumentalist Michael Marquart, has recently passed a significant milestone as an independent artist: the one-million-view mark on YouTube, for the official video for “Feel Me,” taken from the artist’s acclaimed LP The Savior.

A Bad Think has been honored with a GRAMMY® nomination for its album The Savior in the category Best Immersive Audio Album, to be awarded at the upcoming 62nd GRAMMY Awards, taking place Sunday, January 26, 2020, live from the Staples Center in Los Angeles.

“This has been a wonderful few weeks for us,” states Marquart, “with the GRAMMY nomination and now passing a million YouTube views for the ‘Feel Me’ video. My music is reaching more people than ever, and the love and support we’ve been getting from new fans is humbling. I am completely blown away.”

The Savior, the acclaimed double-LP available in a 5.1 mix by Bob Clearmountain, is the latest album by A Bad Think. It is a cinematic masterpiece composed of modern alternative songs featuring rich melodic textures and sincere, emotional lyrics.

“The album tells a story of the rise and fall of a reluctant king,” states Michael Marquart, the lead singer, songwriter and sole member of A Bad Think. The album was produced by Marquart and GRAMMY Award-winning producer/engineer Dave Way at The Barn in Malibu, CA and Waystation Studio in Hollywood.

The album was mixed by legendary mixer Bob Clearmountain and mastered by Bob Ludwig. More cinematic than ever, the album’s style shifts from classical to country, from lo-fi acoustic to hard rock, all depending on what is happening in the story. 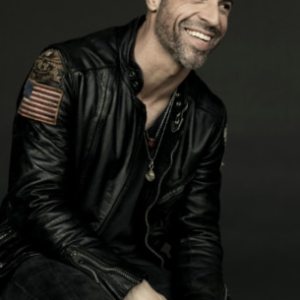 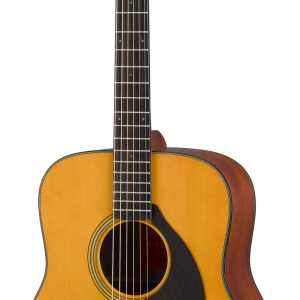