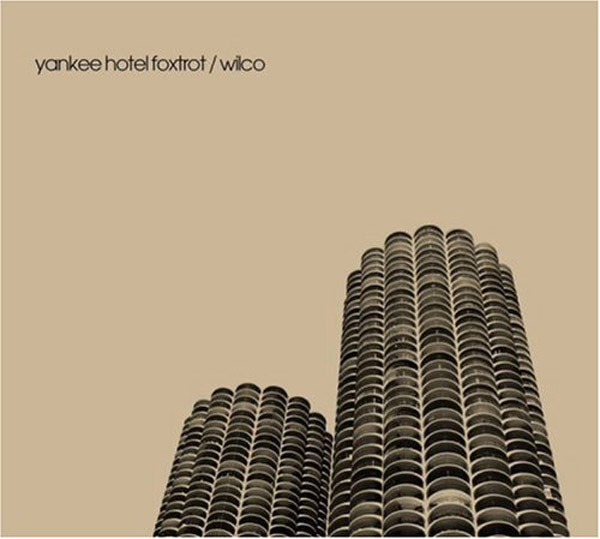 In part one, we’ll look at the first major upset of Foxtrot’s tumultuous recording process; the replacement of original drummer Ken Coomer with Glenn Kotche. This chapter also includes a brief history of Numbers Stations and outlines a conspiracy theory claiming Foxtrot prophesied the 9/11 terrorist attacks…

Shortly after World War I, mysterious shortwave radio stations began cropping up on long-dormant frequency bands across the globe. These stations, dubbed “Numbers Stations,” are thought to have been created for espionage purposes. Allegedly, government agencies would broadcast encrypted messages to undercover spies, who would then decode the messages using a one-time pad, or cipher key.

At any given time, a radio listener could dial into one of these stations and hear an artificially processed voice reciting strings of phonetic alphabet and numeric code; transmissions intended to be heard exclusively by just one person. 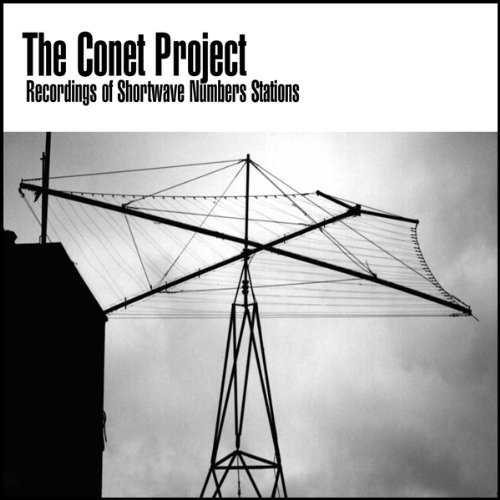 In the years leading up to the recording of Wilco’s fourth studio album, the Irdial set was a staple in frontman Jeff Tweedy’s car stereo. The singer was especially intrigued by the compilation’s fourth track, “Phonetic Alphabet – Nato,” in which an alleged Mossad agent repeatedly speaks out the abbreviation “YHF.”

The agent’s accent is tough to assign, though she delivers each word in a cold, comprehensible monotone: “Yankee…hotel…foxtrot…”

Tweedy would later explain his fascination with The Conet Project to Chicago Tribune music critic Greg Kot: “There is nothing more abstract to me than the idea of a country. These solitudes exist so apart from one another in this sea of white noise and information. And the beautiful thing is they keep transmitting to each other in the hope that somebody is going to find them,” he said.

“And the beauty is that people still do, still find some meaning in another person, in a relationship, find some way to communicate, even though more often than not it’s in a way that’s not what they intended. Because some communication is better than giving up or not communicating at all.”

The title of Wilco’s acclaimed 2002 LP, Yankee Hotel Foxtrot, was lifted from “Phonetic Alphabet – Nato” and the clip was sampled at length on a song from the album, “Poor Places.”

While we may never know exactly what message the original broadcast was trying to convey, Tweedy’s quote suggests that the Mossad agent and her accidental audience should take some comfort in the fact that the message was even heard in the first place. If you can’t be understood, at least you can be heard.

When the Chicago stalwarts turned a completed Yankee Hotel Foxtrot into their label, the suits at Reprise Records were polarized. It was a bold, experimental effort from a group that once specialized in (and were doubtlessly signed to create) accessible alt-country tunes. The brass at Reprise urged Wilco to make the album more “radio friendly,” but the band protested. The album’s future was thrust into jeopardy when it became apparent that neither party was willing to budge. 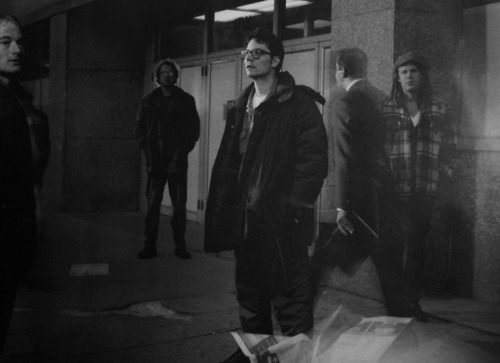 Glenn Kotche’s thunderous drum riff isn’t the first sound to surface on Yankee Hotel Foxtrot, but it’s certainly the first sound one hears. The riff arrives exactly one minute into opener “I Am Trying to Break Your Heart,” tearing through a dense blanket of appliance feedback, discordant piano and acoustic strums.

The effect of the drum is startling and sobering– mirroring, in its way, the initial reaction of Wilco’s original drummer, Ken Coomer, when he was fired from the band in January 2001.

Tweedy had grown frustrated with Coomer’s performance and headstrong attitude during the early sessions for Foxtrot. Virtually every attempt the singer made to steer Coomer toward the percussive sound he had envisioned for the record sparked a fight, including one incident where the drummer hurled his sticks from across a sound booth and challenged Tweedy to take his place. “I’m a fucking drummer! Do you want to come in here and try to do any better?“ he sneered.

Around this time, experimental composer/songwriter Jim O’Rourke introduced Tweedy to Kotche. O’Rouke had previously worked with the drummer on his 1999 album Eureka and believed that Kotche’s technique (characterized by unorthodox patterns and self-made instruments) would compliment Tweedy’s sonic ambitions for Foxtrot.

Just a few short days before Coomer was scheduled to board a flight from his Nashville home to the band’s studio loft in Chicago, Wilco’s manager Tony Margherita called to notify the drummer that he was being replaced with Kotche.

“Eight years ended in one fifteen minute phone call. It was like being evicted from your family,” Coomer told Kot. “I thought it was very bush-league and chickenshit for Jeff not to call.”

Tweedy maintains that he wasn’t trying to break Coomer’s heart. In fact, the singer still deeply regrets the way he handled the situation. “I should have called him,” Tweedy said, “It’s not that Ken wasn’t a good drummer […] he wasn’t the right drummer anymore.”

We may never know exactly what message the original “Phonetic Alphabet – Nato” broadcast was trying to convey, but we can speculate. And, if we wanted to speculate wildly, we could believe that the broadcast was intended to inspire Yankee Hotel Foxtrot; that it was actually meant to be received by Tweedy… 50-plus years into the future.

Now, even If we decided to buy into this idea, it still wouldn’t be the most bizarre theory surrounding the album. A sizable population of fans and bloggers have speculated that Wilco predicted the 9/11 terrorist attacks with Foxtrot*. This theory is based largely on the following minutia:

2)    The album’s iconic cover image features the twin Marina City buildings in Chicago, which have been compared to the World Trade Center towers.

4)    Seemingly prophetic song titles, such as “War on War” and “Ashes of American Flags.”

Furthermore, if our “broadcasting to the future” theory somehow wound up being true, the peculiarity of that situation would have to compete with what really went down following Reprise’s rejection of Foxtrot…

*In his 2005 road novel, Killing Yourself to Live: 85% of a True Story, journalist Chuck Klosterman acknowledges and dismisses this theory, citing Radiohead’s 2000 album Kid A as a far more prophetic harbinger of 9/11.

Next week, the eleventh hour recruitment of experimental songwriter/composer Jim O’Rourke, who helps Tweedy reel in his sonic ambitions. Part Two also includes a brief history of the buildings adorning the album’s iconic cover and traces Wilco’s stylistic evolution from Being There to Foxtrot. 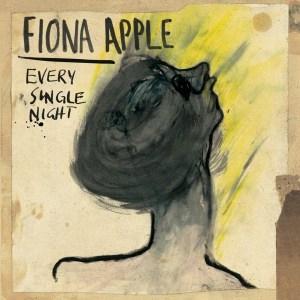 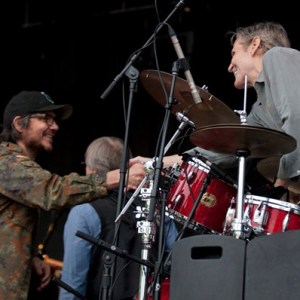