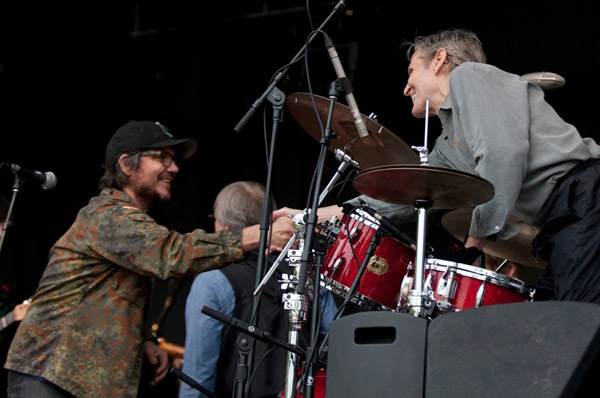 Everyone knew Levon Helm was a heartfelt singer, a beautiful drummer, and a loving and joyful person in life. When he passed away last week, what music fans may not have realized was the impact that he had on his friends and fellow musicians. Everyone from his Band collaborators to artists like Bob Dylan and Phil Lesh have talked about the Arkansas native’s influence on their own music. “Without Levon’s inspiration, example and direct encouragement, my life would not have taken the path I’m now following,” wrote Lesh on Facebook.

This weekend also found many artists paying tribute to Levon from the stage. At Coachella, John Fogerty joined The Black Keys for a rendition of “The Weight,” while Bob Weir joined The Allman Brothers for their version of the song at Wanee Festival. Here are 10 tributes to the man who kept the best back beat in rock and roll, plus videos from a few of the live tributes from the weekend.

Levon Helm left us today at 1:30pm, Thursday, April 19, 2012. I am terribly sad. Thank you for 50 years of friendship and music. Memories that live on with us. No more sorrows, no more troubles, no more pain. He went peacefully to that beautiful marvelous wonderful place. He was Buddy Rich’s favorite rock drummer… and my friend. Levon, I’m proud of you.

He was my bosom buddy friend to the end, one of the last true great spirits of my or any other generation. This is just so sad to talk about. I still can remember the first day I met him and the last day I saw him. We go back pretty far and had been through some trials together. I’m going to miss him, as I’m sure a whole lot of others will too.

The late Jim Carroll once said that Levon Helm was the only drummer who could make you cry, and he was absolutely right. Levon’s touch was so delicate, so deft, that he gave you more than just a beat – he gave the music a pulse. And his high, ringing voice was just as soulful. His bandmate Robbie Robertson wrote “The Night They Drove Old Dixie Down” for Levon to sing, and I’ll never forget how moving it was to watch him sing it during their final performance at Winterland, which is one of the high points of the movie we made from that show, The Last Waltz. Levon was a gentleman, a consummate artist (and, I might add, a wonderful actor – his performance as Loretta Lynn’s father in Coal Miner’s Daughter is rich, understated, and very moving), and he loved music as deeply and truly as anyone I’ve ever met. I consider myself fortunate to have worked with Levon, and I am one among many, many people who will miss him.

Last week I was shocked and so saddened to hear that my old band mate, Levon, was in the final stages of his battle with cancer. It hit me really hard because I thought he had beaten throat cancer and had no idea that he was this ill. I spoke with his family and made arrangements to go and see him.

On Sunday I went to New York and visited him in the hospital. I sat with Levon for a good while, and thought of the incredible and beautiful times we had together. It was heartwarming to be greeted by his lovely daughter Amy, whom I have known since she was born. Amy’s mother, Libby Titus, and her husband, Donald Fagen, were so kind to help walk me through this terrible time of sadness. My thoughts and prayers are with his wife Sandy.

Levon is one of the most extraordinary talented people I’ve ever known and very much like an older brother to me. I am so grateful I got to see him one last time and will miss him and love him forever.

Farewell to an American Bard

Levon embodied that America of myth and legend, of tale and song, often celebrated in words but so very rarely encountered in the flesh. Moreover, he was a sweet, loving, irascible, humorous, hugely gifted human being whom I have come to deeply respect and love over the years of our acquaintance. His smile as he sang with his family and friends was a joy to behold- a true image of his soul.

Without Levon’s inspiration, example and direct encouragement, my life would not have taken the path I’m now following. I owe him, and the traditions he stood for, a debt of personal, artistic, and spiritual gratitude that can only be repaid by continuing to travel the road that he helped to show us- the never-ending journey.

Levon may be gone from our daily lives, but his spirit still burns brightly in our hearts. My love and prayers go out to his family, friends, and fans around the world.

My Love goes out to Levon and his family. Levon and his music is a great gift to this world. He will always be remembered. It was a true honor for me to get to know him over these last few years and share a musical experience.

Levon was the glue, not just in The Band, but in all of what people think of when they think of North American music. He was a great unifier; a great glue. He unified blues and country, rural and city, and even North and South. Luckily he showed us all the way to keep it together and let it swing

“When I heard The Band’s Music from Big Pink, their music changed my life. And Levon was a big part of that band. Nigel Olson, my drummer, will tell you that every drummer that heard him was influenced by him. He was the greatest drummer and a wonderful singer and just a part of my life that was magical. They once flew down to see me in Philadelphia and I couldn’t believe it. They were one of the greatest bands of all time. They really changed the face of music when their records came out. I had no idea he was sick so I’m very dismayed and shocked that he died so quickly. But now my son [Zachary Jackson Levon Furnish-John] has his name.”

Of course The Band was a huge influence on Phish and many other bands. But Levon’s own musical career is just so inspiring…. from wanting to leave the Bob Dylan scene in the 60s despite all the success around it in order to follow his own musical tastes to the incredible Midnight Rambles of recent years. I was lucky enough to go to four of the Rambles and play at one, and these were life changing experiences. Jon Fishman called home from the parking lot after the first one I went to, saying it was a top musical experience of his life.

I’ve always thought music can exist so perfectly when churning in the confines of a barn, and this took it to an extreme where American culture was simply bubbling over with authenticity, passion, and a connection to the backwoods and the hills. It’s a testament that ten or fifteen incredible (and notable) musicians came through each time to make up and enhance this house band (not to mention the incredible opening bands). In the middle of the barn, with his deep seventy year old smile, Levon’s uniquely spare yet fierce drumming propelled a repertoire through these enchanted nights. Folk, bluegrass, and country blended effortlessly with blues, soul, and funk, creating a melting pot of sounds unique to our country. And despite battles with throat cancer, Levon would grab the mic and sing so powerfully that it shook the beams of his old barn-home to the core.

To do a few cool things when someone’s young is one thing, but then to grow older and cultivate such a heartfelt and moving musical situation is very inspiring. It’s no wonder so many artists are influenced by his sound, his sensibility, and his projects with their own pursuits. This is a huge loss, and I’m sorry for anyone who couldn’t experience that magic first hand, and I’m thankful that our country and our musical community was lucky enough to be graced by such a soul

Levon Helm was simply one of the greatest drummers ever. But he was also one of the most influential musicians and important artists of our time. Levon had a depth of feel that does not exist anymore. His brilliantly economic parts, lyrical phrasing and incredible touch and tone on the drums were as unique as his song writing and timeless voice. His impact on me cannot be overstated. Getting the privilege to double drum with him last year at our Solid Sound festival was one of the greatest thrills I could ever imagine. He was a passionate man with an extremely gracious, warm and giving personality. That he made some of his best music in the final years of his life, is a testament to his greatness and historical significance. He will be dearly missed. 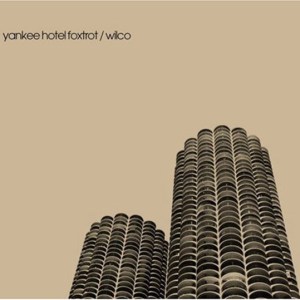 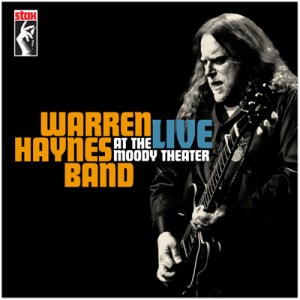