The record (whose tracklist you can find below), was co-produced by Jordan Lehning and written entirely by Watson.

Though he releases music on his own Big Label Records, Watson is still very much in the mainstream of modern country music, headlining arena shows and having his past few albums chart considerably well on the Billboard charts.

The fact that Watson, a native of Amarillo, Texas, embraces a DIY ethic and writes his own material, while still cultivating a massive fan base within the realm of modern country, makes him a singular entity.

“Red Bandana is not just another album,” Watson tells American Songwriter. “To me, this is the one I’ve been working towards my entire career.  I wanted to give my fans something more, a true musical experience combined with poetry and cinematic moments. I focused on being honest and real, or as I like to say, heart and soul. I co-produced this album with Jordan Lehning and wrote all the songs by myself, even recording the sound of my Grandmother’s wind chimes, the fuzz of my Dad’s AM radio, and the rattle of the train that passes by my ranch to create these moments. Each track is connected to the next in one form or fashion. These 20 songs represent the 20 years that I’ve been blessed to play shows and make Country Music. In all my career, I can truly say I’ve never been as excited as I am now for this moment.” 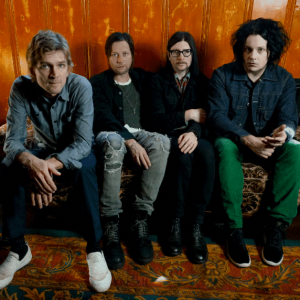 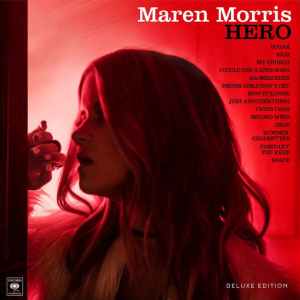