We all know what a difference a day can make, but what about a decade? In the music industry, it can take 10 years to become an overnight sensation. In fact, for a lot of performing artists, 10 years can be considered the full length of a successful career in the biz.

Fortunately Sara Evans and Maroon 5’s Adam Levine have both well surpassed that 10-year mark, but things have definitely changed since the two met up for a “CMT Crossroads” taping back in 2008.

RELATED: Sara Evans’ rendition of the national anthem will give you chills

Sara has released four albums, including a Christmas project, and also married former University of Alabama quarterback Jay Barker since show was shot. Adam married beautiful model Behati Prinsloo in 2014 and the couple had their first child, a little girl, in 2016. Behati also announced in November that she is expecting their second little one in 2018, and from the looks of that bump, it appears that baby No. 2 will make their debut sooner rather than later.

With his family growing, we have to wonder if the touring career for Adam, who is already taping his 14th season as a coach on NBC’s “The Voice,” is coming to an end.

When Sara and Adam sat down to interview each other during that “Crossroads” episode, they each spoke about the toll that touring can take on their lives, and Sara addressed how it affects her family.

“I have changed a diaper with my ears [in-ear monitors] in and everything and walked right to stage,” she said. “Or there have even been times when I’ve disciplined my kids from the stage, to where they can see me, [say,] ‘Stop.’”

Adam, who at the time had not yet started his family, had a different idea. “When I’ve got kids and settle down, I don’t want to do this anymore,” he admitted. “I’m doing this now, and I have to put myself into it entirely, and that’s just the way that I have to do it in order to be truly, fully happy.” He went on to say that after he had a wife and kids, he could do other things, including producing records and writing songs.

RELATED: Sara Evans’ new duet with her children on a Fleetwood Mac classic is pure gold

Of course, now we know that “The Voice” would become part of Adam’s future, and he has continued to tour and release music with Maroon 5 despite having a 16-month-old baby at home, but we suspect he has found a way to make it work for his growing family, especially with another on the way. Congratulations on the impending arrival, Adam and Behati!

Sara has also made it work for her beautifully blended family that includes children from her first marriage and Jay’s first marriage. Some of her siblings actually tour with her and the kiddos join her on the road when school allows. She also released her new album, “Words,” last summer, and daughter Olivia joined her in the studio lending background vocals to a track on the project.

On Feb. 12, Sara, RaeLynn and Kalie Shorr will hit the road for CMTs “Next Women of Country Tour.” 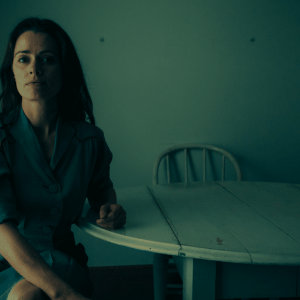 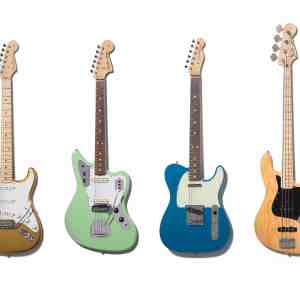