Adele was unstoppable after the release of her latest album and subsequent TV specials to promote 30. Yet, a sudden and last-minute postponement of her Las Vegas residency paused her momentum.

“I’m so sorry, but my show ain’t ready,” the singer/songwriter said in her earlier announcement. “We’ve been absolutely destroyed by delivery delays and COVID. Half my crew, half my team are down with COVID, they still are, and it’s been impossible to finish the show. And I can’t give you what I have right now. And I’m gutted.”

After the immediate reaction to this announcement, Adele has now shared more insights on her decision. In a talk show appearance, the singer explained why she postponed her “Weekends With Adele” shows.

On The Graham Norton Show, Adele clarified that there were too many delays and not enough “manpower” to ensure a high-quality show. For instance, she explained, parts of her stage were not going to arrive until the day of the first show. This development led Adele to feel that she could not promise a concert of appropriate caliber under those conditions.

“I tried my hardest,” she said. “It just would have been a really half-assed show, and I can’t do that. People will see straight through me, up on stage being like, ‘She doesn’t want to be doing this.’ And, I’ve never done anything like that in my life. I’m not going to start now, you know? I’m obviously gutted.”

She continued, “I’m not going to try to do a stadium show in a theatre—but it’s Vegas. It can’t just be me on my fucking guitar.”

Adele then stated that her Las Vegas residency, to run at the Colosseum at Caesars Palace, will still happen this year. The English artist did refrain from giving exact dates, though, until all of her ducks are officially in a row.

And at the end of her explanation, the singer then hinted that the show must run this year because next year, she wants to have a baby. What a rollercoaster of emotions. Stay tuned for more updates. 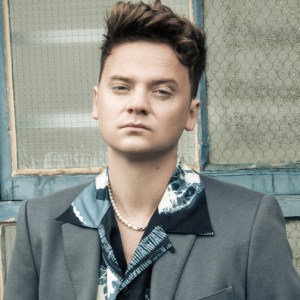 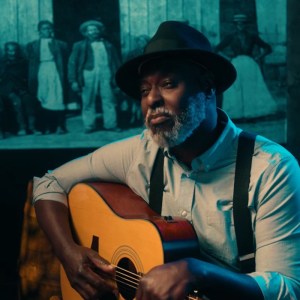