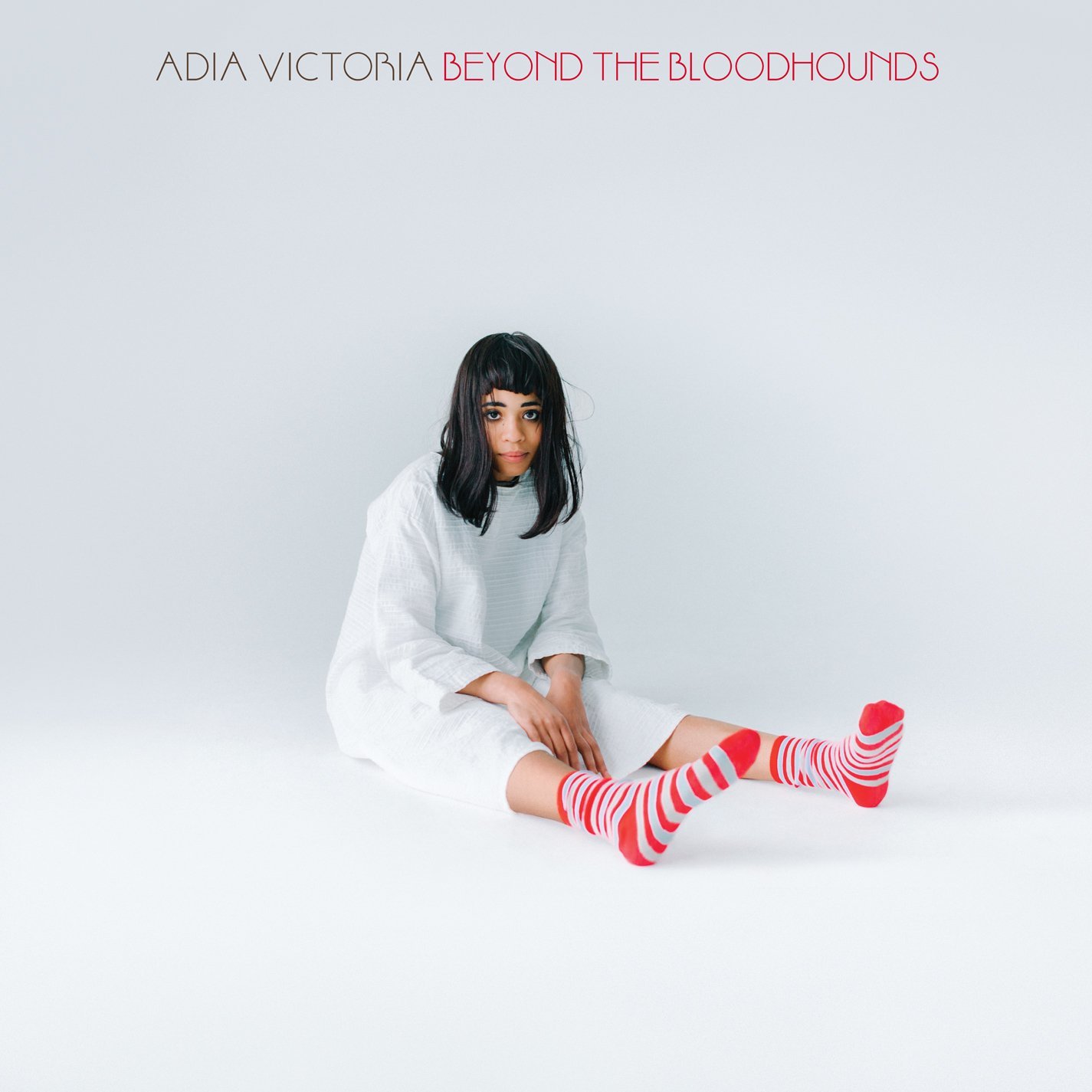 Adia Victoria
Beyond The Bloodhounds
(Canvasback)
3.5 out of 5 stars

“I don’t know nothing about Southern belles, but I can tell you something about Southern hell,” Adia Victoria sings on “Stuck In The South,” one of a dozen songs that comprise her highly-anticipated debut Beyond The Bloodhounds. On Bloodhounds, Victoria, a South Carolina native who now resides in Nashville, channels the mix of anger, angst, and resentment she felt growing up as the daughter of Seventh Day Adventist parents in a region with which she felt entirely disconnected.

Victoria, who has opened for everyone from Deer Tick to Those Darlins, establishes a presiding sense of isolation from the very beginning of her record, which she opens with a haunting a capella snippet of Ray Charles’ “Lonely Avenue.” From there, the 29 year-old singer/guitarist infuses her despairing tales with an indelible mix of prickly electric blues (“Head Rot”), gothic garage-rock (“Dead Eyes”), introspective R&B (“Mortimer’s Blues”) and darkly-shaded country (“Mexico Blues”). Victoria is a folkie dressed up as a punk, performing with a ferocity that transforms her plaintive, neo-gothic narratives into something resembling anthems.

On Bloodhounds, the harder Victoria works to reckon with the dark Southern demons of her youth, the further she’s pulled back and drawn in by the music she’s discovered along the way: the lonesome wail of Junior Kimbrough, the isolationist cry of Outkast, the mournful lament of Patsy Cline. It’s this push and pull that provides her music’s driving tension.

But beneath her confrontational surface, Victoria is a romantic at heart, searching deeply for connection. On “And Then You Die,” the singer mumbles off a list of ominous life-lessons behind a sinister bass groove. Then the chorus arrives: “These are things I wish my mother told me/ All I ever wanted was her story,” she sings. On her debut, Adia Victoria shows her determination to tell stories that need telling, no matter the cost. 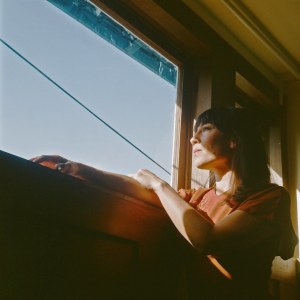