Featuring the passionate new single, “Find A Home Out There”

In desolation we’re empty and apart
We keep searching for a haven in our restless hearts.

That’s from “Find A Home Out There,” the great single by Alberta Cross. It’s from their new album, What Are We Frightened Of, which is being released today.

It’s a song that wasn’t written about our long season of isolation, but it sure fits. It’s about desolation, yet there’s hope there too, and with a compelling, aching melody that is all soul. It’s one of those songs that demands to be heard over and over again. Many times. It’s the first single from the band’s new album, What Are We Frightened Of, which comes out today.

The hunger to hear this one song repeated forever isn’t exclusive to me. After the song was featured on the show “A Million Little Things,” the streaming started. And it’s hasn’t stopped yet. Already it’s been streamed more than four million times.

Four million! That is an immense amount of streams. Back in the day, if an album sold 50,000 copies, it was a smash. Now four million seems quaint to some in this new world. But it’s the sign of a seriously great song. Also a great record.

It is a powerfully written song; urgent and visceral, with a passionately infectious chorus. It resounds like a real-time prayer for safe harbor in the perpetual storm. Whether this is an unanswered prayer doesn’t matter. What matters is making a song out of the desolation. It’s an anthem of yearning, perfect now for all artists and black sheep troubadours in these rootless times. It’s a dream of a real home.

The band started as an acoustic duo in the UK when Petter Ericson Stakee, from Uppsala, Sweden met Terry Wolfers, a Londoner. They expanded with other musicians into a band, and one which went on its own endless tour for a long time, opening for Oasis and other big bands in immense arenas, playing festivals great and small, but mostly great, and exceedingly global.

The list itself is exhausting to get through – Coachella, Lollapalooza, Bonnaroo, Reading, Leeds, Glastonbury, plus Fuji Rock Festival in Japan, Splendid in the Grass in Australia, Sweden’s Malmofestivalen, Pukkelpop and Lowlands Festival in Netherlands and Rock en Seine in Paris.

No wonder the new single is about this constant momentum, the non-stop existence, which veers from ecstasy to desolation and back again. It’s a song of holding onto some hope even in hopeless times; though life becomes a locomotive forever in motion, the dream persists of finding a real home out there in the world, a place to stop and be.

“Having been in transit almost my whole life – this record is, essentially, about connection and longing,” reflects Petter.

“It’s about trying to find out who we really are and where we truly belong in this world and then trying to understand how those we love most fit into that equation and ultimately asking; are we good enough for them?”

Find A Home Out There

We pull up walls
And we build them up again
We don’t think they come between us
What do you end?? 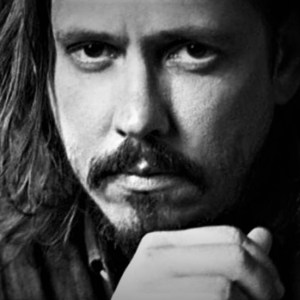 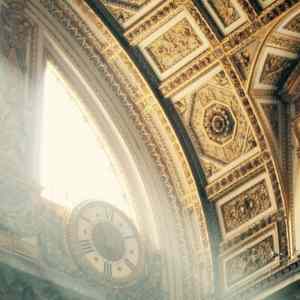