Nashville rockers Kansas Bible Company have long been known for their versatility, displaying a mastery over genres that range from garage to soul to pop. On their third album Paper Moon, they decided to double down on those pop influences.

“We were listening to pop music by bands like The Beatles and Wilco,” bassist Nathan Morrow said. “We wanted to focus on good pop writing, then make those songs a little bit weird and interesting by adding different textures. Whereas before, we’d start with the textures and then figure out the song, we decided to do the opposite here. We wanted to make sure we could play the song on an acoustic guitar first.”

Produced by Skylar Wilson, the album is a sonic departure for the band, full of poppy hooks and catchy melodies. The album also brings with it a new lineup for the seven-piece band, which at one time had eleven members.

Paper Moon is out today. Stream it in its entirety below. 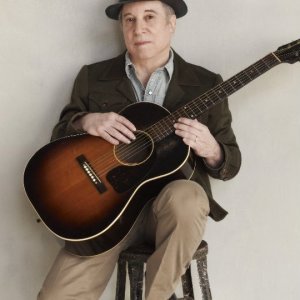 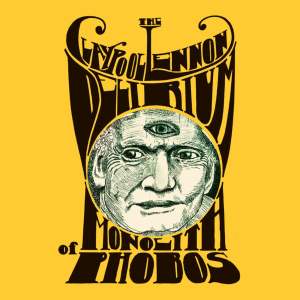