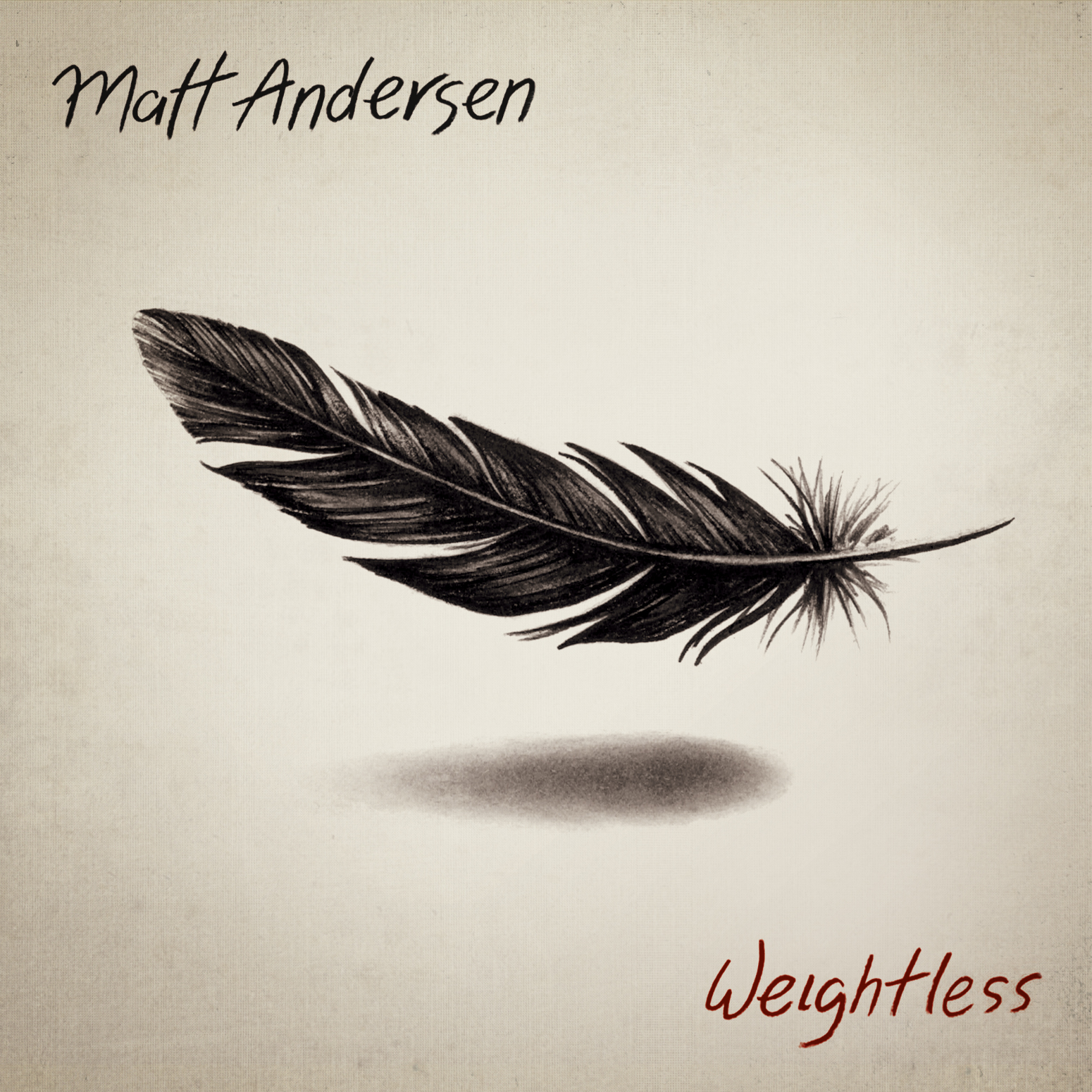 On his US debut album, Weightless, Matt Andersen showcases his talent for blending unique blues and roots influenced guitar playing with high quality songwriting. The Canada native has found popularity on YouTube with his powerful cover of Bill Wither’s “Ain’t No Sunshine,” but feels “that Weightless is a true reflection of where I’m at now as an artist. The singing, the playing and the song writing. I’m thrilled at how it all turned out.”

Grammy Award-winner Steve Berlin, who has worked with the likes of Los Lobos and Deer Tick, produced the 12-song album. Andersen says, “He treated each song as it’s own entity but managed to make the whole album flow together.” Neko Case’s guitarist, Paul Rigby, was another big name enlisted to take part in Weightless.

Though known mostly in Canada, Andersen has been acclaimed internationally as the recipient of awards such as the 2013 Euro Blues Award for Best Solo /Acoustic Act. Recently he has embarked on a tour throughout Canada and the US.

The album is officially released on February 4, but you can check out our exclusive premiere below. 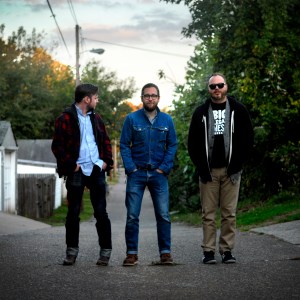 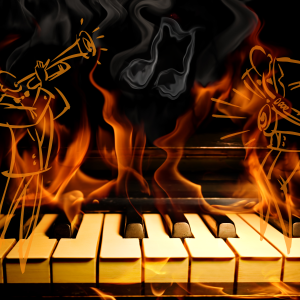