“This year seems like a good time for reimagining things since we’ve all been having to roll with so much,” Charlie Moses tells American Songwriter.

Today, Charlie is releasing their version of “All I Wanna Do” ahead of their upcoming album. Charlie, a Tuscan-based singer-songwriter, has created their own take on the Beach Boy’s faded pop song, “All I Wanna Do.” Their cover maintains the chillwave essence of the Beach Boy’s track, while also taking it in their own ethereal direction. In an interview with American Songwriter, Charlie candidly spoke about their relationship with the iconic song.

“I really do love this song though and am grateful to get to reimagine it. It feels like a love letter and this album as a whole is kind of a big love letter and exploration around all sorts of different kinds of relationships,” Charlie says.

“I heard a friend describe it as a breakup album, which I think it can be experienced that way for sure—there are definitely big parts of it that have a lot of longing,” they add. “For myself, it was like a relational survey album and I think that this song does a really beautiful job synthesizing it—kind of stretching across the highs and lows.”

Charlie emphasizes these highs and lows effortlessly with their unassuming vocals and delicate guitar tones. So, with Charlie at the helm, “All I Wanna Do” reappears once again to describe the vastness of love. “I think I chose to cover this song because of what it said and the feeling it invoked in me there,” Charlie explained.

“I enjoy honing in on someone else’s music in an all-in way where I just get to sit there and pull out the individual parts and get cozy with them. Like, ‘what’s the bass line? I wonder what they were feeling when they came up with it? How will I adopt it?’,… The Beach Boys are also a favorite of somebody I was in an intimate relationship with for a number of years and this is kind of my little hat tip to that person I care for and think is a wonderful person, so that’s another bit of meaning—it’s sentimental.”

Overall, “All I Wanna Do” turned out to maintain the sentimental diary-esque form that Charlie identifies with. Additionally, while they were spending time in the Sonoran Desert, Arizona, Charlie sprinkled in a natural flavor.

“The sound is like an ecological lullaby. It starts out with bird calls so it’s these great-tailed grackle songs that I was recording when I was in…. a town in Arizona and I was sitting in this park recording the bird songs onto my phone. So the song starts out like that and then it carries into a chill sweet lullaby song sound…. It’s not necessarily building up to anything. It’s just meant to carry us through it. I guess that’s how I’ll describe the sound. Just sweet and soothing and carrying us through,” Charlie concludes.

Check out the video for Charlie Moses’ “All I Wanna Do” below. Charlie hopes it “makes people want to get outside,” and “engaged with the places they’re in and the land they’re on.” 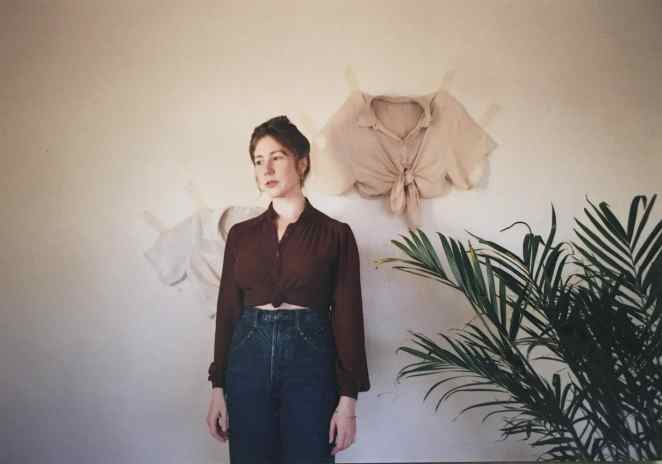 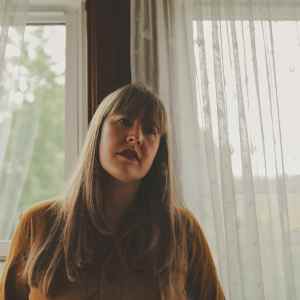 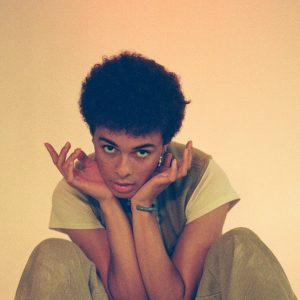