Irving Berlin was inspired to write “White Christmas” while yearning for those picturesque winter days back East. He was turning out songs for a film in California at the time. Johnny Marks, they say, came up with the idea for “Rudolph” when he read a story in a mail order catalogue.

As for the late Donald Gardner, his stroke of genius happened back in 1944 while he was teaching a class of “almost toothless” youngsters at Smithtown Elementary School in Long Island, New York.

“I was a music teacher, and we were trying to come up with some songs the second graders could sing at the Christmas program we were putting together for the parents,” he revealed. “All of a sudden, it dawned on me; the children had stopped talking about songs. They had changed the subject. They were talking about the gifts they hoped Santa would bring them for Christmas. Over and over, the phrase ‘All I want for Christmas…’ was used.

“There were about 25 students in that second grade class. I made a joke, and I remember the youngsters started laughing. I couldn’t help but notice about two-thirds of them were missing some teeth up front. That’s when I had the idea for my song.” In short order, Gardner penned his classic, “All I Want For Christmas Is My Two Front Teeth.”

For three years, the songwriter tried to get somebody interested in the cute little tune.  Nobody seemed interested. That is, until the legendary Spike Jones recorded it, during the final days of 1947-just before a strike by the American Federation of Musicians.

During the latter part of 1948, as the Christmas spirit prevailed, the song took off.  Gardner had written many songs over the years, including many for church services. But not one thing he composed came close to matching this one.

Gardner was amazed. The royalty checks poured in. The Chipmunks made a record of it, and so did Nat “King” Cole. Even the distinguished Boston Pops played it.  The composer conceded that he was “flabbergasted.” A serious musician, Gardner never expected a novelty tune would be his greatest success.

A native of Portland, Pennsylvania, he studied music at West Chester University, where he met his future wife, Doris.  They taught school at Smithtown for several years, and later, Gardner worked for Ginn and Company-a publishing house with locations in New York and Boston. A long time resident of Wellesley, Mass., Gardner passed away in 2004.  He was 91.

Donald Gardner was quite pleased his “little Christmas tune” became such an unexpected smash hit. “I still can’t believe it,” he once declared. “I’d walk down a street, and I would hear it played in stores. It was all over the radio at Christmas. I couldn’t understand why it caught on the way it did.”

It sure did.  Stay tuned to your radio this Holiday season. You’ll hear it. That’s for sure. 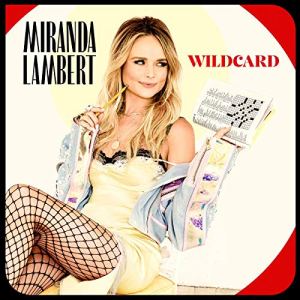 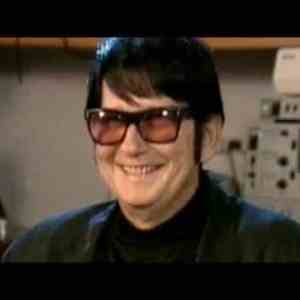