Never the most sensational of all the soft post-rock groups that sprouted around the turn of the century, Aloha have made an unassuming career for themselves by exceeding modest expectations. Their early releases proved them more ambitious than the typical Sea and Cake disciples, and on recent albums the group evolved in satisfying directions, pairing their mellow, jazzy tones with more traditional pop structures.

Home Acres, the group’s first album in three and a half years, introduces a welcome new twist to their sound: intensity, as the group turns up the amplifiers and cuts loose—but not too loose—on their most streamlined set yet. With Aloha’s four members now scattered across several cities, Home Acres was written through Internet exchanges, but it plays like it was whipped up feverishly in the studios. Two-minute opener “Building a Fire” twitches eagerly, erupting with purpose into the jubilant bass synths and unrestrained drum fills of “Moonless March.” Subsequent tracks bask in simple guitar riffs and radiant power-pop melodies.

For all the new vigor, Aloha’s songs still remain too nondescript to truly wow. That’s a handicap the band realistically may never completely overcome, but at least on Home Acres they work around it in interesting ways, offering perhaps their most spirited, purposeful record yet. 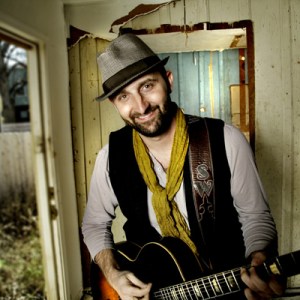 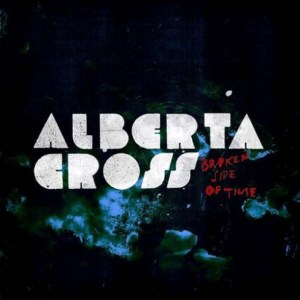