For a sizable portion of the country, “the world is on fire” has become something of a refrain over the last year and a half in reference to the contentious current social and political climate. Such was the case for American Aquarium’s BJ Barham, who began writing a song of the same name in the days following the 2016 presidential election, only to finish the track months later with a fresh perspective.

Off American Aquarium’s forthcoming album Things Change, “The World Is On Fire” is an affecting slice of folk rock, with Barham expressing fear and vulnerability in the song’s verses before adopting a more hopeful worldview in the soaring, harmony-heavy chorus.

Things Change is out June 1. Watch the video for “The World Is On Fire” and read a short essay from Barham about the track below.

I started writing this song the night after the last election. I found myself stuck soundly between anger and confusion. How did we get here? What is wrong with people? How did our country fall this far out of touch with each other? Every eight years, “your side” either wins or loses. You get to walk around with your chest barreled out, triumphantly boasting of the change to come, or you are forced to cower in defeat, mumbling about how the “new guy” is going to be the final nail in our democracy.

In my adult life I have been on both sides of that eight year roller coaster, but this was the first election of my lifetime where I was genuinely afraid of the possibilities of one candidate winning or losing. That fear and that anger came out in my songwriting. I wrote the first two verses of “The World Is On Fire” the morning after the results came in and quickly realized where the song was going. It was heading toward the same darkness and negativity that I was condemning. The song was becoming the exact thing I was writing to combat.

Those verses sat in my notebook until mid-summer 2017, when I found out that my wife and I were expecting our first child in April. I came across the song at a moment of clarity and my point of view completely changed. Hope replaced hate. Certainty replaced confusion. Instead of complaining on social media about how bad the current climate is, we should be applying all of our energy into changing it into something we can be proud of and making sure that the next generation is filled with enough love and acceptance that we never end up here again. I think that comes out in the choruses and the third verse. The song starts in the trenches and ends on a positive note of things to come.

This is one of the few songs that I have ever written where I can see my personal growth as a human being throughout the song. From the time I started the song to the time I finished it, my mindset and perception evolved. It’s always rewarding as an artist to know you grew because of an experience, but to actually be able to see and hear it is the most rewarding feeling. Half of our country believed that the Bush administration was going to be the beginning of the end. We made it through. The other half thought that the Obama administration was going to lead to this country’s certain demise. We made it through. This song is about working towards the change we want to see to make sure that the outlook of our country in 2020 is a lot brighter than it is today. 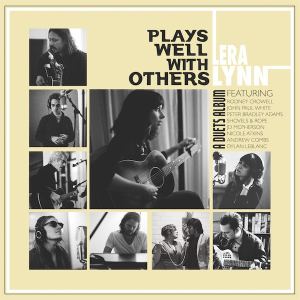 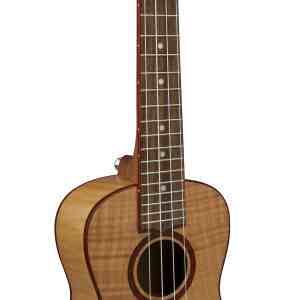