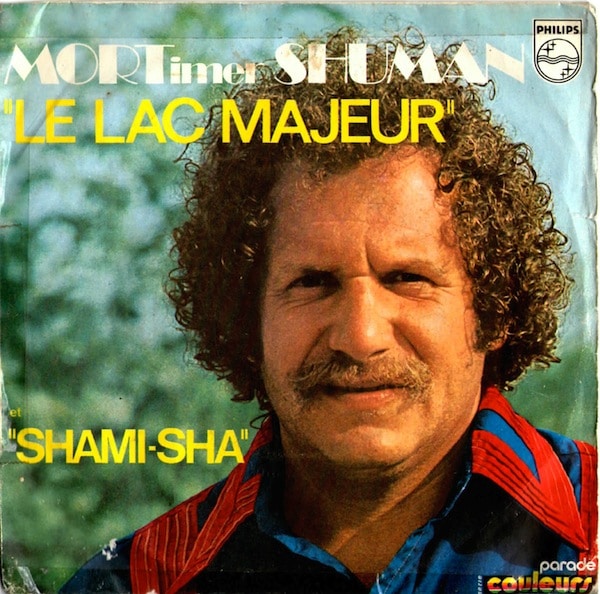 Mort Shuman is most famous as the co-writer, with Doc Pomus, of classic rock and roll standards such as “Little Sister,” “A Mess Of Blues,” “Save The Last Dance For Me,” “This Magic Moment,” “Viva Las Vegas,” “(Marie’s The Name) His Latest Flame” and more. He’s also was the creator of Jacques Brel is Alive And Well and Living in Paris, and a champion for Brel.

Born in Brooklyn in 1936, he met Doc Pomus in 1942 when Mort was 16 and Doc was 31. Doc was a genius with blues lyrics:  colloquial, streetwise language that’s both real and singable. Mort’s strength was with tunes – he could write a melody effortlessly – and so together Doc and Mort began crafting a new kind of song. Rock and roll was brand new, and Doc, a bluesman, had fun working in this new genre with this kid.

It took a few years of work before anything began to click, but once it did, their success blossomed. Signing up with Hill & Range, they began churning out many songs for the King. Some are forgettable, but others were gems, like “Little Sister” and “A Mess Of The Blues.” They even concocted what became the theme song for a burgeoning new empire, “Viva Las Vegas.”

They also provided great material for other singers, such as “My Baby” for Ray Charles, “A Teenager In Love” for Dion, “Can’t Get Used To Losing You” for Andy Williams, and several songs for The Drifters, including “This Magic Moment,” “Sweets For My Sweet,” and the song that has become their most famous and beloved, “Save The Last Dance For Me.”

The lyrics for “Save The Last Dance For Me” came from real life. Doc Pomus suffered from polio, and relied on crutches and braces his entire life to get around. At his wedding to Willi Burke, a Broadway singer-actress, he couldn’t dance with the bride, but insisted she dance with everyone else. On a wedding invitation he scrawled the lyrics which became this famous song, based on the sad but heartfelt reality of his own wedding. “And don’t forget who’s taking you home and in whose arms you’re gonna be/ Oh darling, save the last dance for me.”

The melody was mostly Mort’s, based on a Cuban baion feel then in vogue, passionately melodic and rhythmically compelling. It was also a beloved style of Leiber & Stoller, who produced this one with the same direction. Because of this exotic slant, Doc wanted his lyric to have the charm of a translation, something brought over from a different culture, and wrote “… and in whose arms you’re gonna be …” As he explained in a 1962 interview, “That’s not the way people talk, it sounds like a translation, but people don’t even realize it.”

Mort’s work with Doc is lovingly explored in A.K.A. DOC POMUS, a wonderful recent documentary on Doc. Mort is seen in Doc’s shadow, often, but also in Doc’s smile. Few people focus on Mort when Doc’s there, as Doc is such a compelling figure in every way. And they were different people. Different ages, different loves. They shared a love of music, and found the music business itself both wonderful and horrific. Years of little success made both of them appreciate forever their good fortune when the songwriting paid off, and they could stop struggling and enjoy life.

Doc loved nowhere better than New York City. Mort longed to see the world. It was in Paris that Mort discovered Jacques Brel. The Belgian songwriter-poet spoke directly to Shuman’s heart with his visceral, heartfelt melodies and intimately charged lyrics. Mort bought every Brel record he could find and brought them back to New York, where he began translating. He wanted to bring Brel to America.

But he knew translating a song isn’t the same as a normal translation. A song needs to sing. It needs to rhyme, to carry a tune. Shuman, of course, was a songwriter – already adept at the art and craft of matching word with melody. And so he very gradually began to achieve the miraculous: translating Brel’s genius to English without sacrificing any of the dark humor, sorrow or passion of the work.

Though many told him he was a lunatic for toiling so long and hard on a project doomed to obscurity, he remained steadfast in his belief that America would love Brel if they could understand him. His hunch was right. He created the four-person off-Broadway show, “Jacques Brel Is Alive And Well And Living In Paris,” and it became a smash hit. People were amazed and entranced by the pure brilliance of Brel, as reinvented by Mort, who wrote and starred in the show. It became one of the three longest running off-Broadway musicals of all time. Several of its songs became famous, including the big closer, “If We Only Have Love,” recorded by both Dion and Dionne Warwick, as well as “Amsterdam,” recorded by David Bowie, and others.

So beloved was he in Paris that he stayed there and launched an entire new career as a tremendously successful and revered recording artist. He became one of France’s biggest performers, and recorded six gold albums there with numerous hits, including “Le Lac Majeure,” one of France’s most famous songs. He also wrote 15 film scores in France, before moving to London, where he was creating a musical called “Save The Last Dance For Me.” He died there in 1991.

These days Mort Shuman’s famous for having what were, essentially, three different careers. But it’s all one, all part and parcel of a songwriter’s mission in life, to connect words and music as we connect lyricists and musicians, all in the ultimate service of the song. Whether it’s great songs he crafted with Doc Pomus, or those he created around the work of Jacques Brel, the spirit and genius of Mort Shuman continues to enrich and inspire our world. 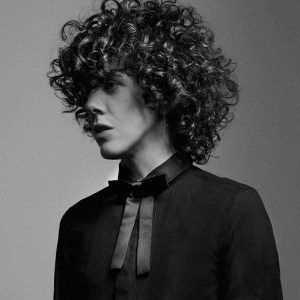 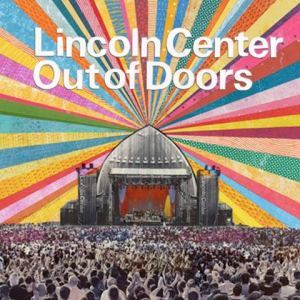