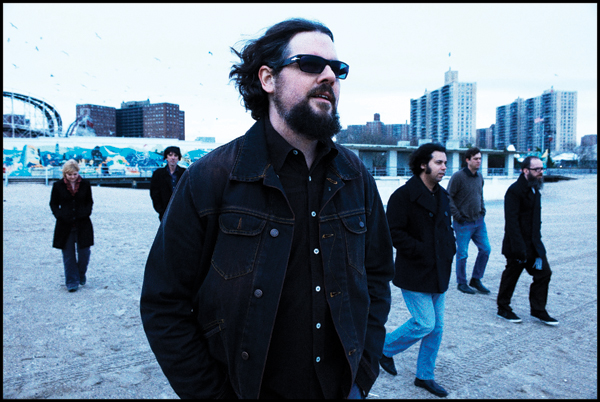 This is less a rock song than a short story set to music. Patterson Hood’s lyrics are detailed and never condescending to his down-on-his-luck ex-cop, never mind the character’s short fuse and dead end, and the band soundtrack it with a tense groove. That killer bassline only makes Shonna Tucker’s recent departure all the more depressing. 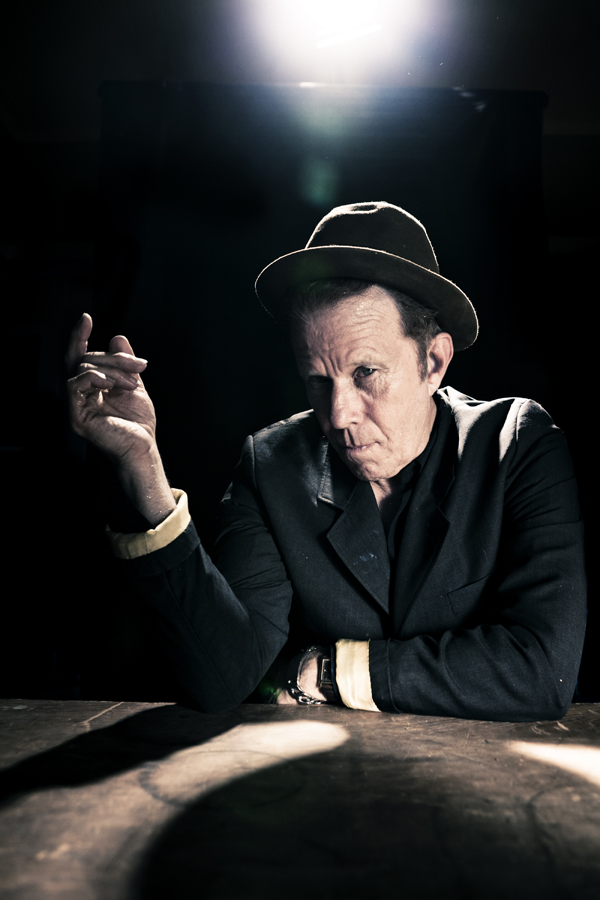 “Chicago” sets up the storyline for Waits’ latest album, but if he’s singing about the great migration north during the early decades of the twentieth century, the song also taps into the economic fears of the Occupy Wall Street era. Somewhere there’s a Chicago, he assures us, where everything will be better. 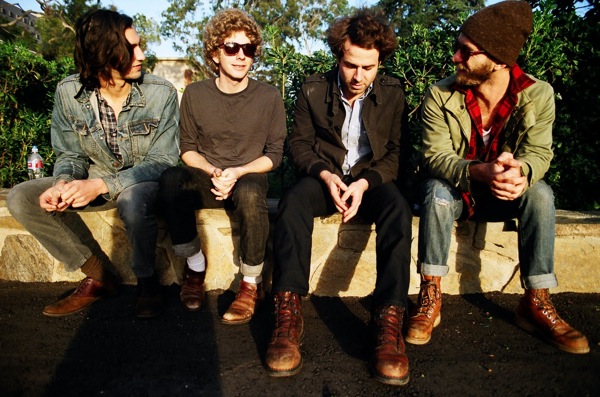 Dawes get that new L.A. sound to a tee, right down to the Neil Young reference in the chorus, but this anthem of lowered expectations transcends its scene. Taylor Goldsmith isn’t looking for someone to save him. Instead, “I want you to make the days move easy.” Who can reasonably ask for anything more? 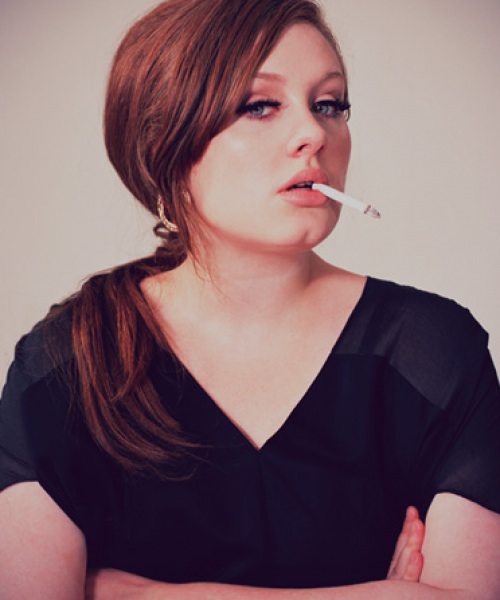 The uncontested champ of 2011 actually deserves all the praise and sales, especially for this eloquent break-up song, whose heartache is only intensified by its humanity. When she sings, “I wish nothing but the best for you,” there’s not a dry eye in earshot. 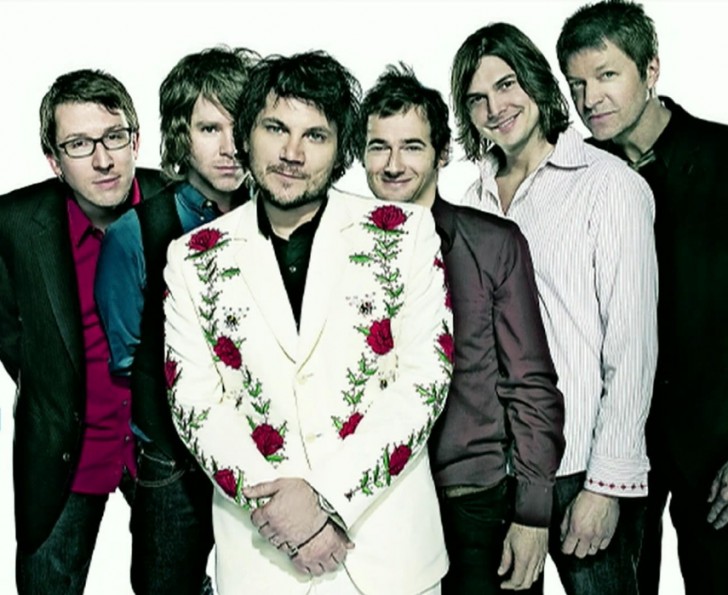 They may have a reputation as Americana experimentalists, but Wilco possess amazing pop chops, as this song’s undeniable hook, churning organ, and superlatively loose vocal demonstrate. Tweedy’s lyrics may be a string of non-sequiturs (“The Magna Carta’s on a Slim Jim blood”), but it’s more than enough to set the kids on fire. 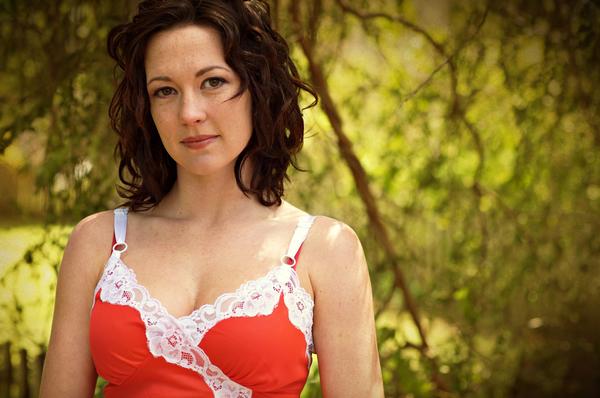 5. Amanda Shires: “When You Need a Train It Never Comes”

This Texas firebrand singer-songwriter-fiddler penned a very different kind of train song, one in which the chugging engine doesn’t signal loneliness or even escape, but represents a romantic deus ex machina. “Standing in the kitchen with all the dirty dishes,” she sings. “You left a lot of things undone.” 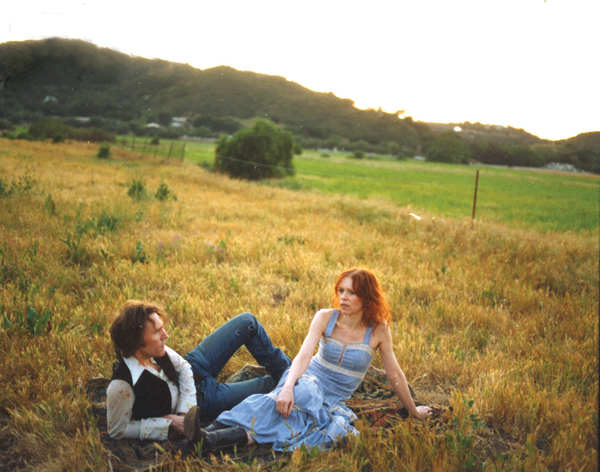 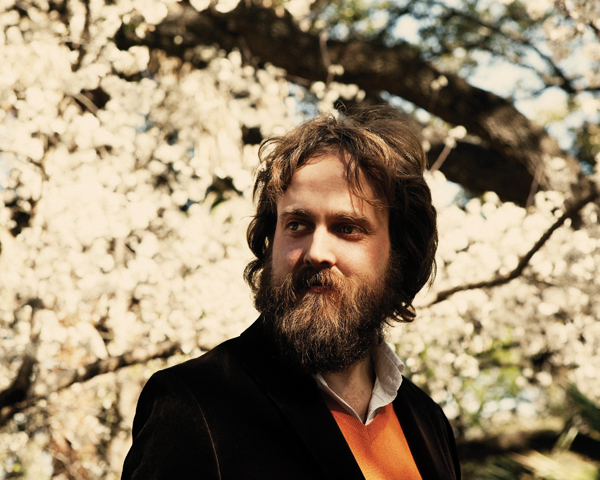 “Time isn’t kind or unkind,” observes a fondly remembered ex-girlfriend on this breezy standout on Kiss Each Other Clean. But the distance between the happy memories of the past and the reminiscences of the present are gloriously bittersweet. Well, more sweet than bitter. 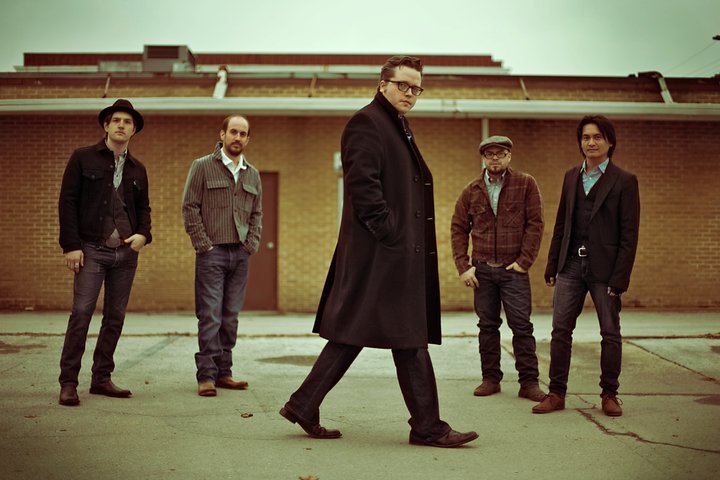 Isbell’s songs are always populated with characters at dramatically loose ends, but the narrator of “Codeine” stands out. He approaches his crushing problems—whether it’s his junkie ex, the perils of dating, or a bad cover band—with some wry humor.

Rewriting John Prine’s “In Spite of Ourselves” as a purple-state hook-up story, Hayes Carll wishes the country weren’t so divided but knows that makes reaching across the aisle even sexier. His reactions to Cary Ann Hearst’s foreplay insults are funnier than the jokes, which are pretty damn funny to begin with.

Want more? Read our Staff Picks for Songs of the Year here. Listen to all of the songs on our Top 50 list on Spotify (with a few exceptions) here. 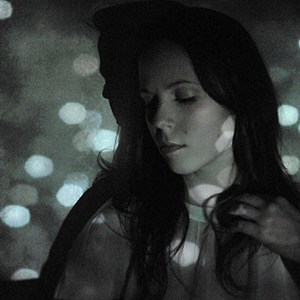 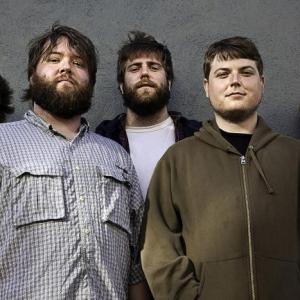