On Tuesday, Wilco announced that they will be going on a North American tour in Spring 2020. In addition, the band also released a music video for “Before Us,” a tune off their eleventh studio album, Ode to Joy, which came out this past October.

The band is currently wrapping up their Fall 2019 tour in support of the Ode to Joy, and the new Spring 2020 dates have them going many American cities that were missed on the first leg. With 17 dates in March and April, the tour will also feature support from Tuomo & Markus, Low, Gaelyn Lea, Robyn Hitchcock and Sharon Van Etten.

Check out the music video for “Before Us” and Wilco’s 2020 tour dates below: 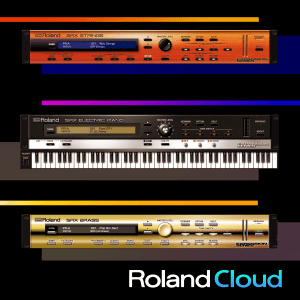 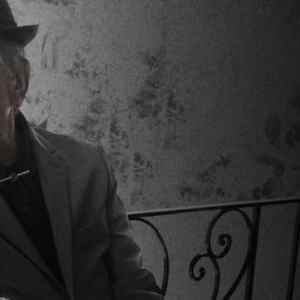