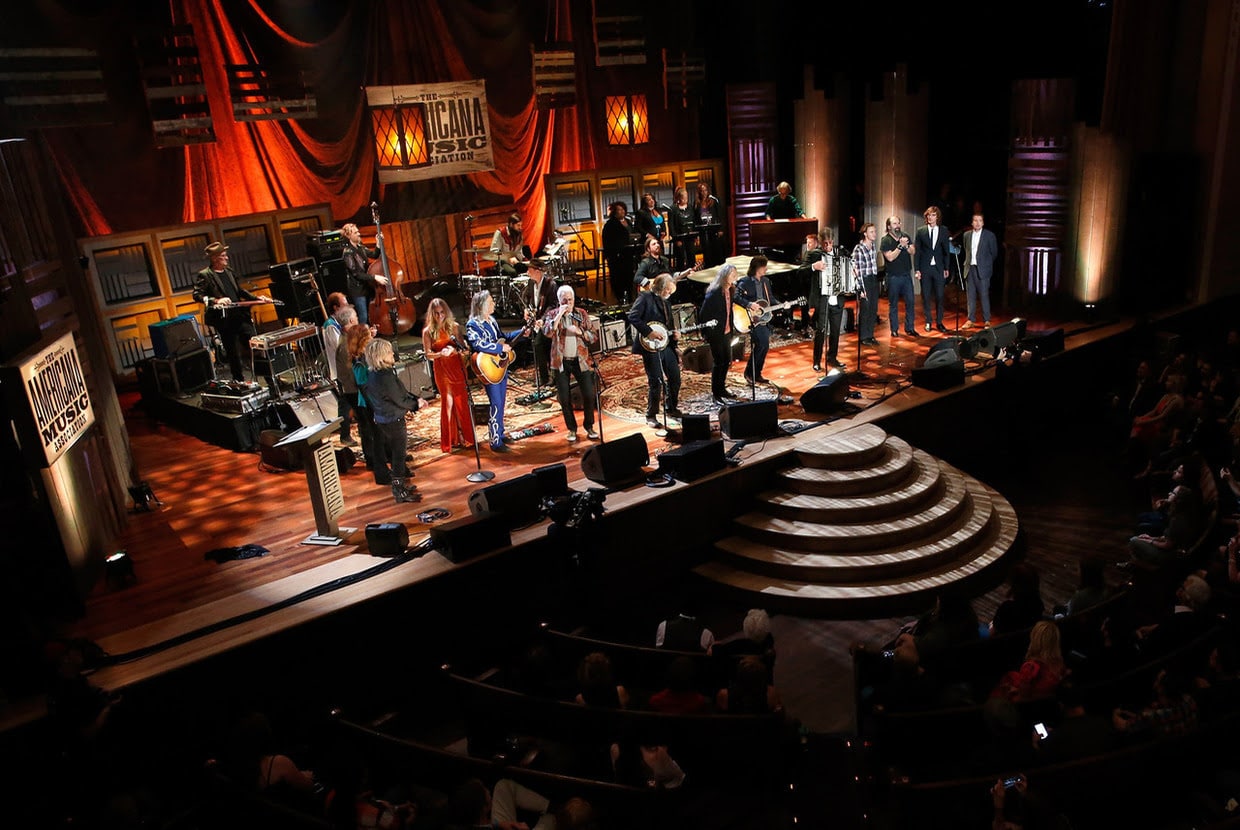 Jason Isbell took home Album and Song of the Year plaques and Chris Stapleton was named Artist of the Year at the 15th annual Americana Music Honors & Awards, held Wednesday at Nashville’s Ryman Auditorium, but the history-making moment of the night belonged to fiddler Sara Watkins, who won Instrumentalist of the Year honors. She is the first woman to win that category since the Americana Music Association began bestowing awards in 2002.

Only five women have ever received nominations in that category, including two this year: Watkins and pedal steel/dobro player Cindy Cashdollar. A night filled with references to the genre’s inclusiveness made that honor seem even more notable. Unfortunately, Watkins was not available to accept, but her brother, Sean, did so on her behalf.

Isbell humbly accepted his accolades for Something More than Free and the song “24 Frames,” which also won Best Americana Album and Best American Roots Song Grammys for 2015. For the first time, the AMA acknowledged Album of the Year producers as well; Dave Cobb was recognized as Isbell’s producer. Cobb also produced Stapleton’s Traveller, which won 2015’s Country Album of the Year Grammy.

Stapleton marveled at getting to play in front of so many of his heroes, claiming he was just a guy who used to play “in a little bluegrass band.”

“This is huge,” Isbell said after receiving his award from John Prine. In his days with the Drive-By Truckers, he noted, they played bars and clubs, and never expected to get out of them. Then he added, “I feel like I can go anywhere in the world, and that’s our place, to make this kind of music now.”

This year’s Duo/Group award went to longtime friends Emmylou Harris and Rodney Crowell, who also took home that honor, along with Album of the Year for Old Yellow Moon, in 2013.

It’s amazing what Americana has become, Harris said, adding, “They didn’t know what to call us. We were kinda field hippies. Now we’re Americana.”

Margo Price received the Emerging Artist of the Year Award, thanking the AMA for recognizing “honest music.” She also thanked “some of the people who passed on my record who may be out there.” That record, Midwest Farmer’s Daughter, ultimately was released by Jack White’s Third Man Records. She also thanked her husband, Jeremy Ivey, “who believed in me enough to sell our car to do it.”

Emcee Jim Lauderdale, who has handled the job for 14 of the awards show’s 15 years, received the Lifetime Achievement Award: Wagonmaster, a singular honor reserved for those considered particularly valuable to the art form. Named after Porter Wagoner, it was presented in recognition of Lauderdale’s catalog of over 30 albums and his work with artists from Ralph Stanley to Elvis Costello to Donna the Buffalo, plus his efforts as an announcer, ambassador and songwriter recorded by many artists. Presenter George Strait alone has recorded at least a dozen Lauderdale tunes, including “The King of Broken Hearts,” his tribute to George Jones and Gram Parsons, whom he mentioned, nearly teary-eyed, as “a guy I wish so much I could have met.” Visibly moved by the honor, Lauderdale talked about how long it took him to get a record deal and how badly he wanted to be as good as his peers, and thanked Strait, saying, “You were the reason I could make a living.”

Accepting the Spirit of Americana Free Speech Award, British protest singer Billy Bragg noted how America was founded on the principle, “e pluribus unum,” which translates to “out of many, one.”

Then he added, “If I may say something that needs to be said, America is never greater than when it strives to live up to that high ideal.”

Woody believed in America and what it could and should be, Bragg said, adding, “He didn’t write songs; he wrote truth.”

The night started with tributes to departed musical deities Ralph Stanley, Allen Toussaint, Merle Haggard and Guy Clark, and ended with a reunion of the Nitty Gritty Dirt Band, backed by most of the show’s presenters and performers (including Bonnie Raitt, Steve Earle, Timothy B. Schmit, the Milk Carton Kids, Parker Millsap, Bell, Bragg, Lauderdale, Price and Williams) plus the Buddy Miller-led house band, singing “Will the Circle Be Unbroken,” the title song of their 1971 album. Dubbed by AMA executive director Jed Hilly as “a Rosetta Stone for Americana,” it was dedicated to Mother Maybelle Carter, the Carter Family matriarch.

That circle keeps growing bigger with each year, enfolding more and more artists into the family that is Americana. 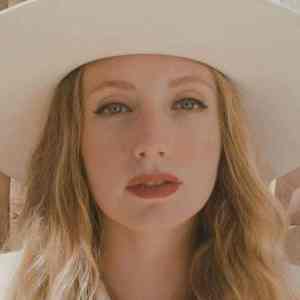 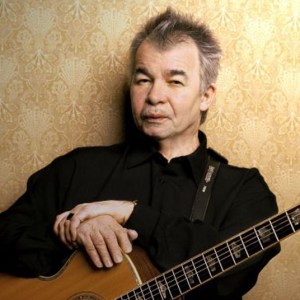