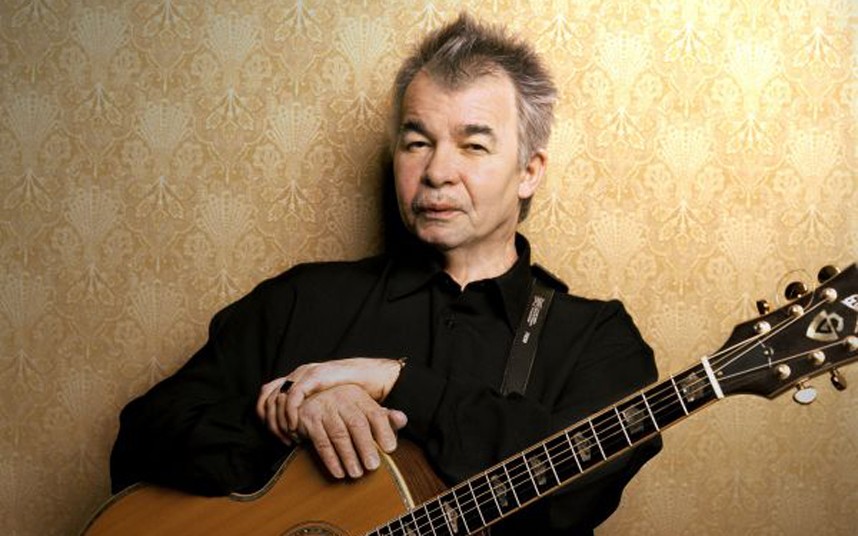 John Prine, Tom Waits and Kathleen Brennan, were honored with awards at the Song Lyrics of Literary Excellence Awards on Monday during a ceremony at the John F. Kennedy Presidential Library and Museum in Boston. Brennan, Waits’ wife and longtime collaborator, is the first woman to win the award since it was introduced in 2012.

Elvis Costello, Roseanne Cash and John Mellencamp performed covers of the artists’ songs for the crowd, kicking things off with a rendition of Prine’s “Sabu Visits The Twin Cities Alone”. Waits and Prine each performed a song for the audience as well.

Prine, Waits and Brennan are the third set of songwriters to receive the bi-annual award. Previous winners have been Chuck Berry, Leonard Cohen, Kris Kristofferson and Randy Newman. 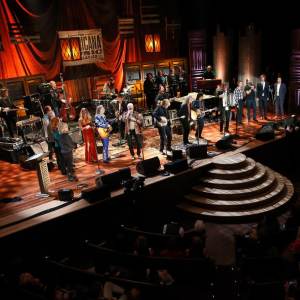 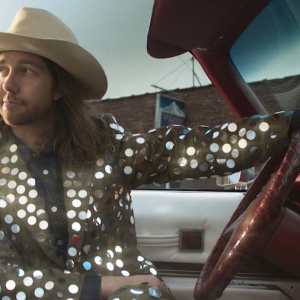