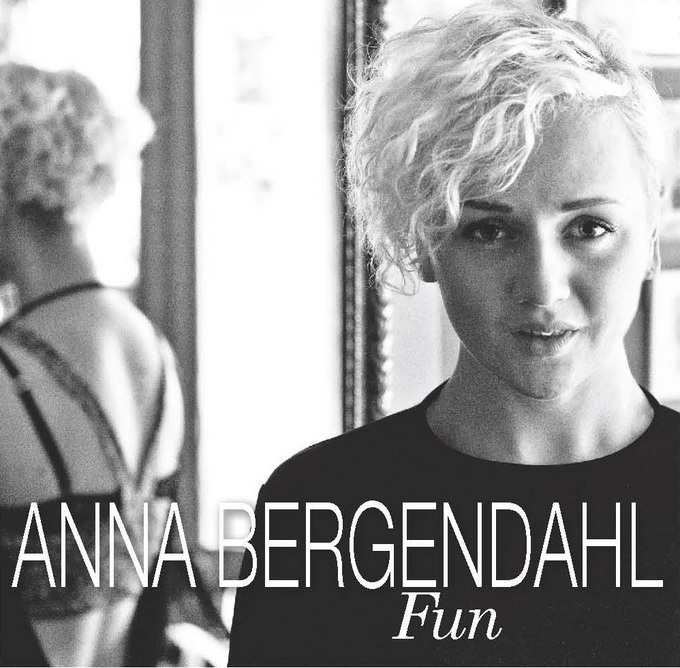 Tired of “We Are Young?” We are too. Here’s a new kind of “Fun” to sink your teeth into, though, courtesy of singer/songwriter Anna Bergendahl.

Already a chart-topping artist in her native Sweden, Bergendahl will make her American debut with Something to Believe In, a collection of acoustic folk songs and driving roots-rockers produced by the same man who brought us Tracy Chapman’s Our Bright Future, Joni Mitchell’s Wild Things Run Fast, and Shaw Colvin’s Fat City. Premiering today, “Fun” finds Bergendahl referencing everyone from Ernest Hemingway to Kim Kardashian over a southern-flavored jumble of slide guitars, piano, and driving drums.

“During the writing of the whole album,” she tells us, “we had an ongoing conversation about love, music, cultural history, politics and so on. “Fun” plays with a lot of the things and characters we talked about, but the song is really about the need of letting go of all the intellectual stuff — letting go of all conversations and just having fun. I’ve never laughed so much during a writing session, and the song is a blast performing live.” 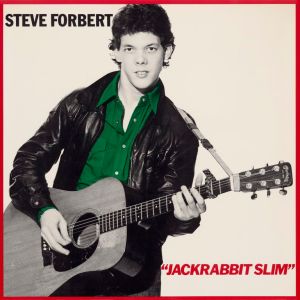 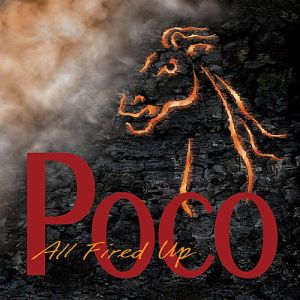