Annika Bennett has good news for anybody whose anxiety has ever sabotaged a relationship: you’re not alone. Okay, maybe that’s not exactly good news, but it is consolatory.

That’s the takeaway from the Los Angeles musician’s latest single, “Hypochondria,” off her forthcoming debut EP, Only Emotion. Released last week and featured below, the track finds Bennett reflecting on her tendency to freak out about even the smallest, most arbitrary signals in a new romance. It’s a beautiful, intimate anthem for the anxiously-attached.

“It don’t take much / to make me lose my faith in us,” Bennett sings in the track, her hushed vocals backed by pensive instrumentation. “Call it hypochondria / I swear I’m gonna kill this love.”

Bennett wrote the track around that titular metaphor. “I had a conversation with a friend about how she’s a hypochondriac, and I really related to the feeling of reading into small signs until they seem huge and fatal—except I related on a relationship level,” Bennett tells American Songwriter. “I always find myself second-guessing, especially when things are going well. I thought it was fitting to use the term hypochondria to talk about this kind of emotional anxiety and self-sabotage.”

Eventually, the Nyack, New York native recorded the track with producer Julian Dente in Nashville. “We did [the] full EP together over the course of a few weeks, and it was so fun to take my original guitar/vocals and find ways to bring them to life and sonically express the emotions of each song,” recalls Bennett, who moved to Music City after leaving NYU. “For ‘Hypochondria,’ we wanted to create an intimate atmosphere that would capture the darkness and anxiety of the lyric.”

The final product is a smoldering indie folk number in the vein of Phoebe Bridgers or Julien Baker. Bennett’s especially proud of the track’s vocal production. “I’m obsessed with harmonies and dissonance and layering vocals,” she explains, “so there are a few little harmony moments that I really love in this song.”

Asked what she hoped listeners take away from the tune, Bennett says “As cheesy as it sounds, I think our most isolating feelings are way more universal than we realize.” This is something she’s gleaned firsthand: “Through playing ‘Hypochondria’ at shows and for friends, I saw that a ton of people relate to the kind of anxiety and fear and loneliness the song captures. So I guess I just want people to feel not alone in their darker emotions.”

“Hypochondria” follows Bennett’s previous Only Emotion singles “Sober Up,” “Your World,” and the title track. The singer-songwriter and guitarist has also lent her writing chops to artists such as gnash, Jordan Searcy, and Gatlin.

“[I write at my best when I] stop trying to write something ‘good,’” says Bennett, who cites Paul McCartney, Paul Simon, Joni Mitchell, Dominic Fike, Lorde, and John Mayer as some of her biggest musical influences.

“All of my favorite songs,” she adds, “come from a moment of ‘F*** it, this is probably dumb but I’m gonna write it anyways!’”

“Hypochondria” is out now. Only Emotion arrives February 26. 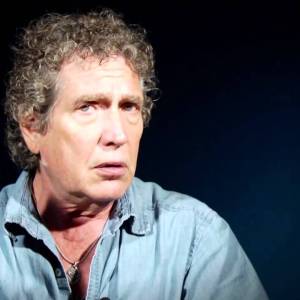 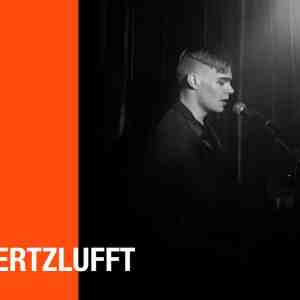