Together with American Songwriter, we had the pleasure of interviewing Daniel Mertzlufft over Zoom video!

Daniel Mertzlufft is a classically trained composer, arranger, music director, songwriter and TikTok influencer based in New York City. He is most known for his viral sensations The Thanksgiving Musical on The Late Late Show with James Corden featuring Audra McDonald, Patti LuPone, Josh Gad, Josh Groban, and Kristin Chenoweth, as well as his arrangement of “Remy The Ratatouille” by Emily Jacobson that launched the TikTok Ratatouille musical movement, and The Grocery Store Musical, featured on ABC’s Good Morning America among other outlets, which is an arrangement of Lousia Melcher’s “New York Summer.”

Daniel was also recently a creative leader for Ratatouille: The TikTok Musical, a live streamed concert produced by Tony-winning Seaview Productions that raised over $2 million for The Actor’s Fund. 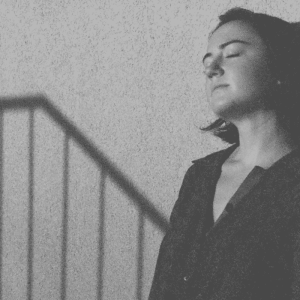 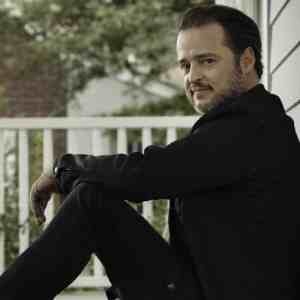